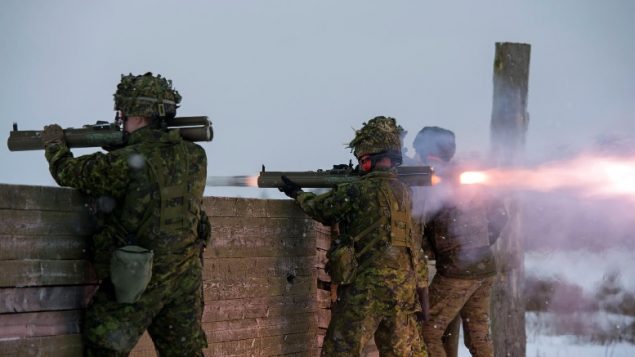 Canadians and the military: ”We like you, but what do you do”?

Surprisingly, after superb records of fighting and bravery in both World Wars, Korea, Afghanistan, Iraq, and many often dangerous peacekeeping missions, a lot of Canadians are still generally unaware of what the military does and is doing at present.

A bi-annual report for the Department of National Defence (DND) by the Earnscliffe Strategy Group
reflects an ongoing trend in recent years that Canadians are not particularly aware that Canada has a military, and less aware of what it is doing.

The report says a majority of Canadians still appreciate those who serve though. 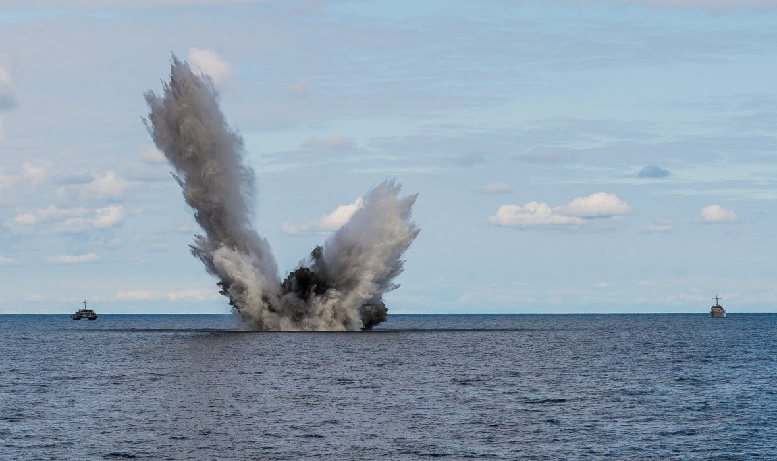 Canadian divers located then destroyed an old M-06 naval mine off the coast of Mērsrags, Latvia, on August 28, 2017 as part of Operation OPEN SPIRIT 2017, an annual multinational operation dedicated to the clearance and disposal of explosive remnants from WWI & WWII. (Photo: Cpl Jordan Lobb, Canadian Forces Combat Camera)

The findings are the result of eight focus groups in four cities of two age groups 18-34, and 35-64 earlier this spring, and a cross-Canada Leger survey of over 1,500 adults.

The report said in part, “”Awareness of and familiarity with the [Canadian Armed Forces] was generally very low; virtually non-existent among those in the younger age group”.

In the last decade, awareness of the military among Canadians was fairly high due to the fighting mission in Afghanistan, but that awareness has faded considerably, and this in spite of the Liberal government’s defence policy widely announced last year.

In response to a specific question, only 15 per cent had any recall of the new defence policy, known as “Strong, Secured, Engaged”.

“our job is to kill people” Gen R Hillier

Indeed decades of Canadian military involvement in peacekeeping has led to a perception among Canadians that that is the purpose of the Canadian military, something former Chief of Defence Staff, General Rick Hillier tried to dispel before his retirement in 2008 saying, “We’re not the public service of Canada, we’re not just another department. We are the Canadian Forces, and our job is to be able to kill people,”

Rob Huebert is a University of Calgary professor and researcher with the Centre for Military and Strategic Studies. Quoted by the CBC said  “The Liberals have been very successful in de-militarizing our military We have men and women in harm’s way in Ukraine and in Latvia, and if they blow up I think you’re going to have an awful lot of shocked Canadians because they’d be saying, ‘I thought our military was all about the environment and peacekeeping.'” 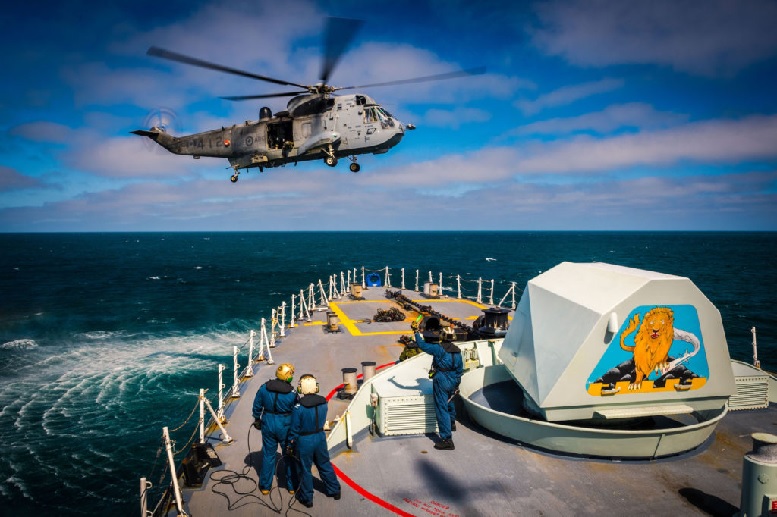 He also noted that provincial education systems when teaching history to young Canadians are now focussed on culture rather than conflict.

In the CBC article he said, “Many educators are uncomfortable with the idea of getting up and saying we need a military where individuals are trained to — if necessary — kill others”.

Although the Afghan war raised public awareness of the military to 74 per cent in 2004, by 2014 after Canadians had withdrawn only 34 per cent said they had recently seen or heard anything about the military.

This most recent poll noted that only 26 per cent some awareness of what the military had been doing in the last 18 months with 42 per cent saying they were somewhat familiar with the military.

As for this latest survey,  most thought the military’s job was much harder today than a decade ago noting that “that terrorism and advances in technology have created a much different playing

field today, and there was a sense of ambiguity in terms of understanding who is the good guy and who is the bad guy”