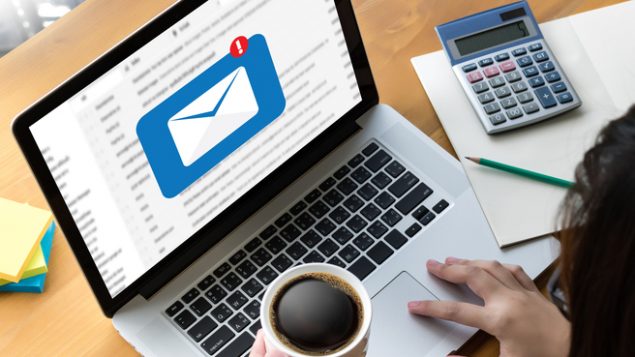 Unpleasant emails can affect a person’s work and have ripple effects at home, according to a recent study. (iStock)

A new study shows that frequent rude or ill-timed emails negatively affect employees and can affect their partners. A survey of 167 dual-earner couples shows that when employees get a greater number of emails that are nasty in tone or content or are ill-timed, they discuss it with partners over the weekend and they tend to withdraw from work the following week. They and their partners too, tended to put in less effort at work or take more frequent breaks.

Email may be annoying in tone, content or timing

“We’ve all received emails that say something like ‘with all due respect’ or ‘as you already know.’ It just gets people’s backs up, that…passive-aggressive language,” says Mark Ellwood, a productivity consultant and president of Pace Productivity.

Email may also have hurtful content. It may point out something that was done incorrectly or try to correct someone’s behaviour. Ellwood says that kind of message “doesn’t go over well in an email.” As well, emails may be annoying when they come in the middle of the night or when no reply comes for an extended period. 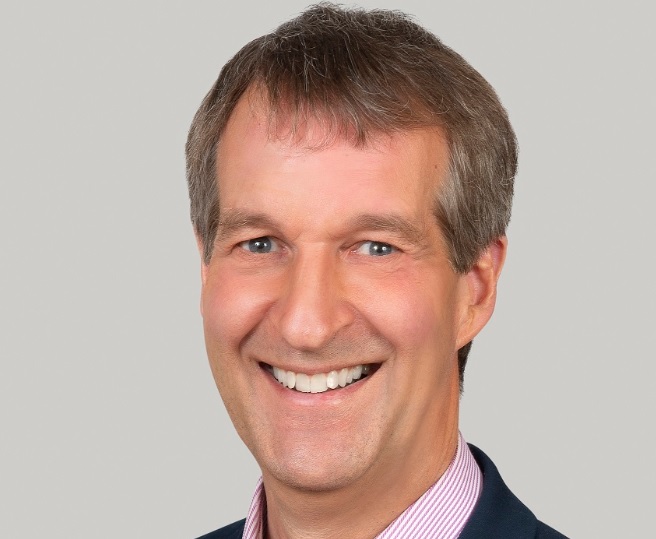 It could be you, says consultant

To combat the problem, Ellwood says people must first recognize that they themselves may be the one sending unpleasant emails. He suggests that before hitting the send button, people reread the missive they have written and try to imagine how they would feel upon receiving it themselves.

He also suggests managers train staff on how to handle emails or that they have employees work together to create an email code of conduct. 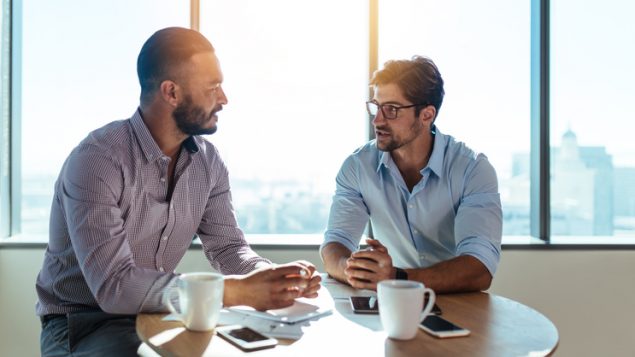 When meeting someone in person, it is easier to pick up cues from their facial expressions and body language, and communication is more efficient, says Mark Ellwood. (iStock)

Face-to-face meetings can clear things up

In the meantime, he suggests people who receive a negative email, think before writing back. “Instead of responding to something that’s rude or angry in the same way, you just say ‘I got your email. Can we get together and have a meeting? Can I give you a phone call?’

So, Ellwood suggest using those alternate ways of communicating rather than just relying on email. That will likely help find out what’s really going on.” He concludes that face-to-face meetings provide much more feedback and are a far better way of communicating.

The study was published in the Journal of Organizational Behavior.