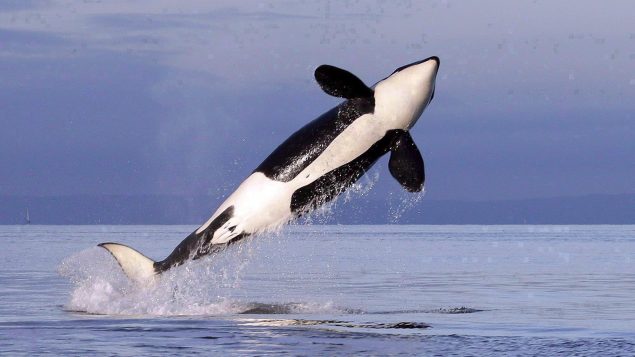 The Southern Resident Killer Whale is one of several marine mammals that may be adversely affected by sound. (Elaine Thompson/The Canadian Press/AP Photo)

Noise effects on whales, other mammals to be studied

The Canadian government will provide $26.6 million to researchers investigating the impact of shipping-related noise on whales and other marine mammals. Several species use sound to communicate with each other, to navigate and feed. Noise generated by ship engines and seismic testing can disrupt these vital activities.

Funding will be awarded to Dalhousie University on Canada Atlantic coast, and the University of British Columbia on the Pacific. The initial focus will be on the endangered North Atlantic Right Whale, the Southern Resident Killer Whale and the St. Lawrence Estuary Beluga.

“To protect our endangered marine mammals, we must first understand the pressures they face, so that we can develop and implement effective protections. Today’ major investment in science will play a key role in improving the health of our oceans and protecting marine mammals,” said Jonathan Wilkinson, Minister of Fisheries, Oceans and the Canadian Coast Guard in a news release. 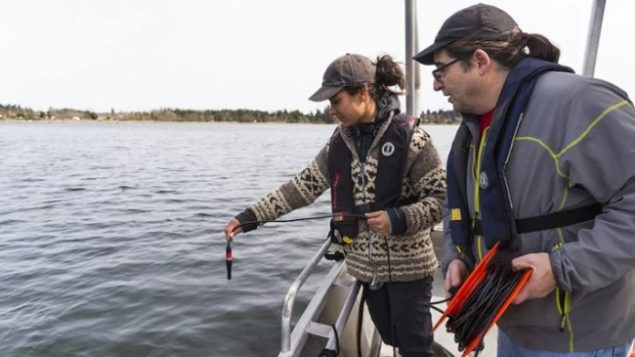 Canadian scientists have been concerned about underwater noise for some time and have techniques to measure it. (University of Victoria Photo Service/file photo)