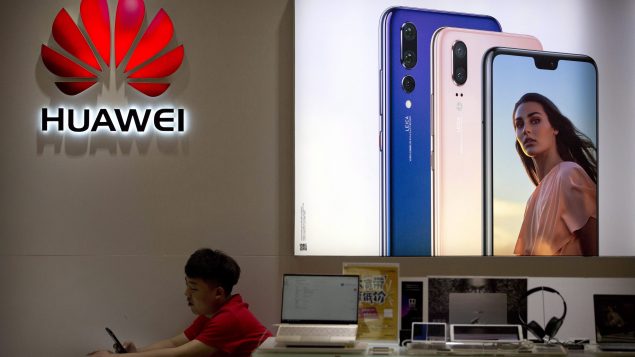 China’s tech giant, Huawei has invested millions in research in Canada and the government is increasingly concerned about its world dominance in next-generation 5G wireless technology and national security. Huawei is the biggest provider of cellular network equipment in the world and its third largest seller of mobile phones.

“Huawei poses a security threat because it is required to listen to and provide information to the Chinese government. All private companies are (required to do so) in China,” says Daniel Bader, a Toronto technology analyst. “Because of a history of cyber terrorism and espionage, there is concern that Huawei may be working on behalf of the Communist Party.”

The concern among Canada and its Five Eyes intelligence partners, the U.S., Australia, U.K, and New Zealand, is that Huawei could install back door access to its equipment that China’s government could use to gain advantage or information about people who use the networks in various countries. 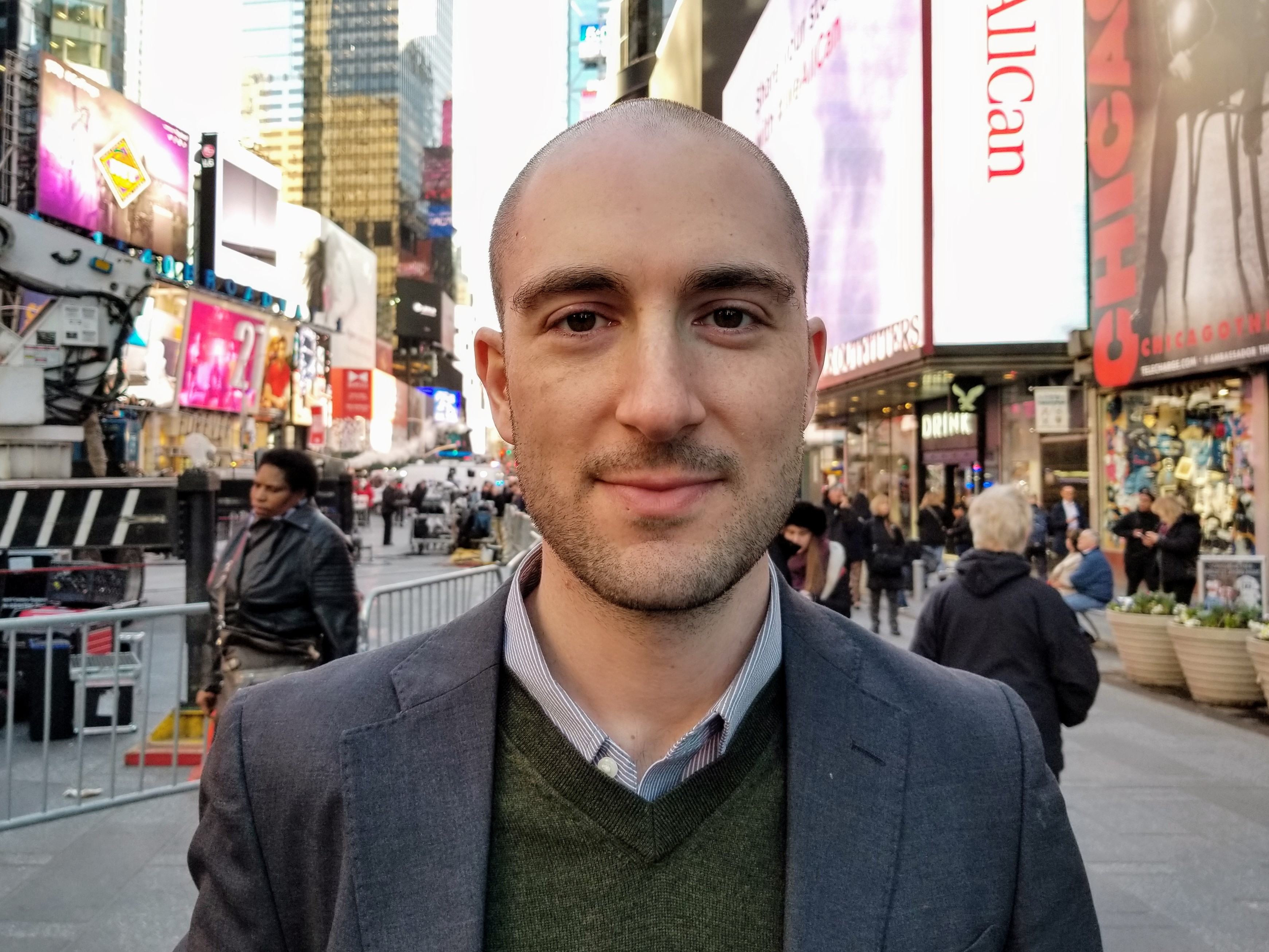 The Globe and Mail reports that this issue “dominated secret intelligence talks on the sidelines of the Commonwealth Summit in London on April 19 and 20.” It adds that national security officials have been consulting with counterparts in Australia which is said to be planning to ban Huawei from supplying equipment for its coming 5G network.

Huawei is not allowed to sell equipment to the Canadian government and Canadian telecoms do not use its products in its basic infrastructure. But Huawei phones are heavily promoted and sold by Canadian telecoms.

The new 5G technology will dramatically increase data speed which will enable new technologies like remote surgery and driverless cars. And China’s government has fostered Huawei’s dominance in the development of the technology. “Because China wants it to succeed it encourages Huawei to go and undercut its main competitors,” says Bader.

“The Chinese government has invested billions of dollars of subsidies into Huawei so that it can stand to lose money and still earn a profit…It works closely with the company on a number of 5G-based enterprises, both within China and without.”

There are few companies that are able to play a role in 5G development. The Globe and Mail reports that Huawei committed about $50 million to Canadian universities to fund research on 5G and has used the results to file for hundreds of patents. The newspaper says that amount will grow to about $18 million this year.

The universities have told the Globe they haven’t been told by Canada’s national security agencies to avoid doing this.

Bader says it’s unclear what the Canadian government will or can do because Huawei is already so entrenched in the Canadian information technology ecosystem. It may try to prevent the company from bidding on important contracts like network infrastructure. He thinks the government may talk to private telecoms to try to discourage them from using Huawei.