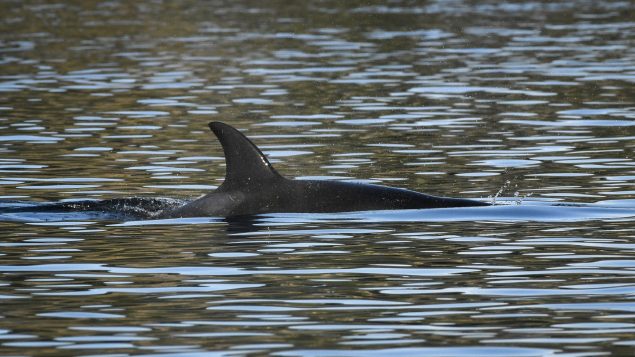 Scientists from Canada and the United States are racing against time to try nurse back to health a starving and endangered killer whale off the coast of British Columbia.

There are only 75 Southern Resident Killer Whales left off the coast of Vancouver Island.

The problem is finding the whale, dubbed J50 but also known as Scarlet. The animal was last seen with her pod in open water off western coast of Vancouver Island on Saturday night.

But sightings indicate that Scarlet is emaciated and is sometimes lethargic in the water, though still has periods of activity, including feeding, officials with National Oceanic and Atmosphere Association (NOAA) said.

“We are very concerned,” Lynn Barr of NOAA said in a conference call with reporters. “Her body condition is on par with past situation we’ve seen where a calf did disappear.” 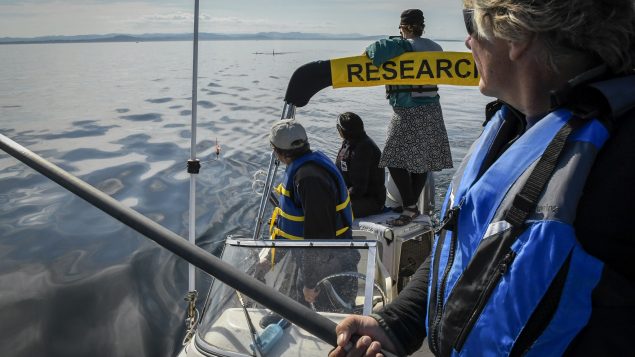 Scientists are hoping to get close enough to Scarlet to get air samples to determine if the animal is suffering from an infection and if so, to treat her with antibiotics, potentially delivered in a live Chinook salmon, which has never before been attempted in the wild.

Other treatments may include nutrition to nurse the whale back to health.

Experts say water pollution, noise from marine traffic, which can affect the whale’s ability to hunt, and declining stocks of Chinook salmon are the major causes leading to the decline in killer whale populations in the Pacific Northwest.