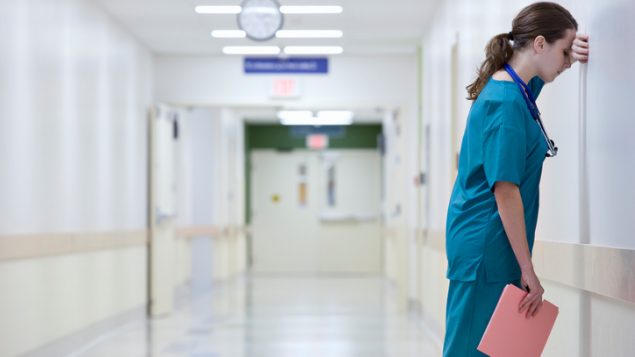 ‘Harassment and discrimination of female medical staff and trainees are well documented,’ notes an editorial in a Canadian doctors’ journal.(iStock)

Harassment in the medical profession flagged by doctors

An editorial in the Canadian Medical Association Journal flags the problem of bullying, harassment and discrimination in the medical profession and calls for action to stop it.

“There’s effects on the individual when you work in an unprofessional environment or an environment that’s disrespectful to you,” says Dr. Jayna Holroyd-Leduc, co-author of the editorial and deputy department head at the school of medicine at the University of Calgary.

“It doesn’t just impact your career pathway but it impacts your own health. And we know that when physicians are unhealthy it can impact the way they provide patient care.” 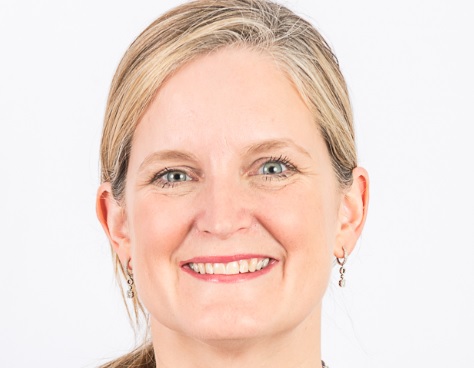 Holroyd-Leduc says there are factors in the medical profession’s environment that can contribute to bullying, harassment and discrimination. “One is the hierarchical system that we work in where we have trainees, and junior doctors and senior doctors. This can lead to power imbalances.

“We also have a culture of silence. So, when you’re training or early in your career you don’t want to do things that could potentially jeopardize your own career and so maybe your don’t speak up, you don’t report when episodes happen.” 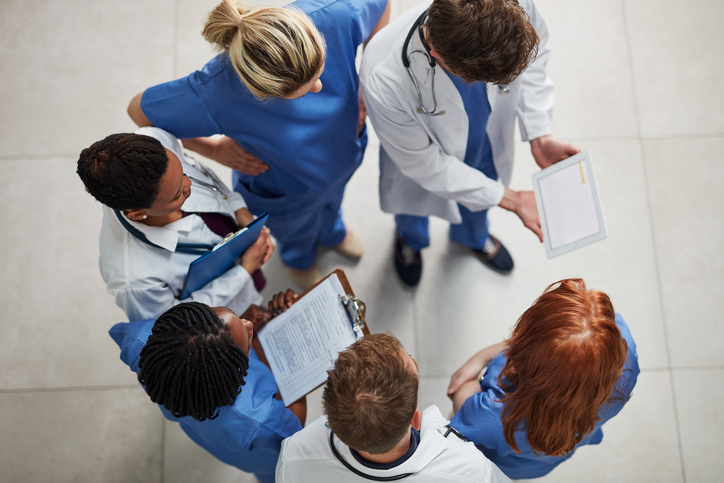 The hierarchical nature of the medical profession can lead to power imbalances, says editorial’s co-author. (iStock)

The editorial suggests there should be required workplace training to help people recognize and deal with bullying, harassment and discrimination. It calls for organizational changes that include consistent, safe, fair and transparent processes for addressing unprofessional behaviour that works for the person reporting but is also fair to the person who is accused. Holroyd-Leduc says most organizations have a zero tolerance policy toward harassment but “we need to make sure it’s universally applied.” And she calls for training on unconscious biases for leaders and those working on hiring and promotion committees.

“Also, we need to look at regularly evaluating physicians’ professionalism. We shouldn’t tolerate unprofessional behaviour just because somebody has been successful academically. Professionalism should be part of promotion review processes and probably part of annual reviews. And there need to be repercussions when you’re unprofessional.”

Holroyd-Leduc says changing the culture of the medical profession is an uphill battle but “that’s how we will start to see change, is when everybody feels that it is an expectation that you work in a respectful environment that’s healthy to you and safe for you and that we stop tolerating these sorts of behaviours and we start speaking up.”

The number of doctors who are women has dramatically increased from seven per cent in 1970 to 42 per cent in 2018.