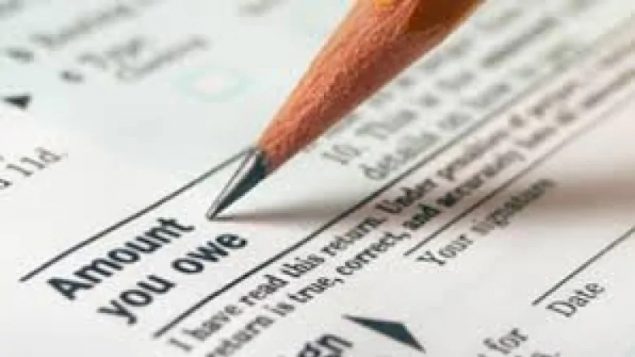 Anybody considering fudging their taxes might what to think twice. (iStock)

Canadians, it appears, talk a good game when it comes to turning in–or not turning in–their fellow citizens for cheating on their taxes.

At least the ones in focus groups sure do.

A government-paid research investigation of focus groups across the country earlier this year found participants adamant that they would never “rat” on a person to the Canadian Revenue Agency.

“It is out of the question for participants to turn into informers for the CRA,” reads Leger Marketing’s final report on its investigation.

“None of them would report a cheater to the agency” 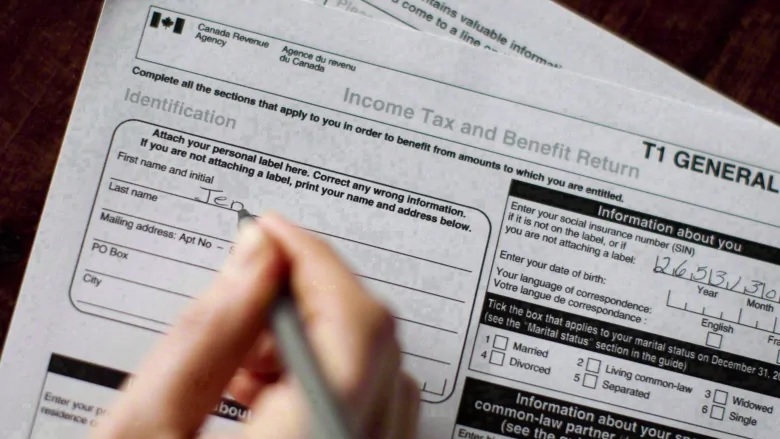 Well, hold on a just a sec.

Over that same period, the CRA says 307 taxpayers were convicted.

The CRA also has a separate program to report offshore tax evasion.

With files from CBC News, CP, Government of Canada