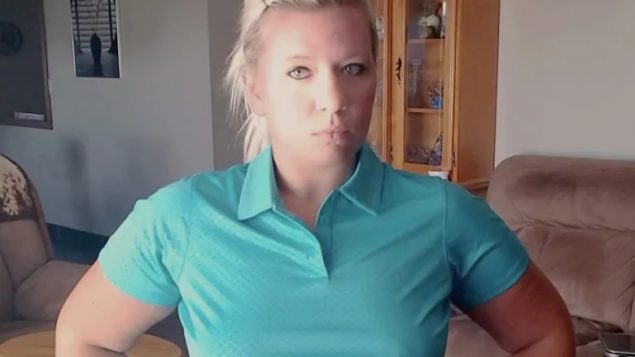 Schell, a 25-year-old server, recently got fired because she refused to put on a brassiere in hot weather to serve patrons on the patio at the country club where she was working–not for any big-deal political reason but simply because wearing a bra made her feel really, really uncomfortable.

She has filed a complaint with the British Columbia Human Rights Commission.

We’ll see how that works out.

No date has been set for her case. 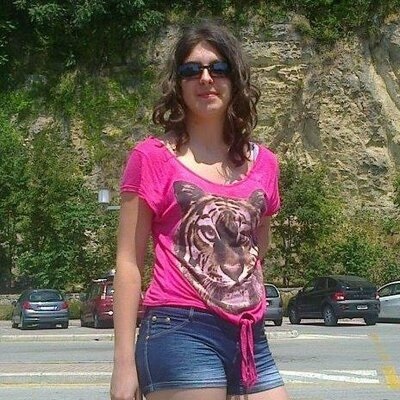 Kate Gosek won an apology from McDonald’s after a dispute about whether she should wear a brassiere at work. (Twitter)

She’s 19 and works as a cook at a McDonald’s in Selkirk, Manitoba.

She too finds wearing bras uncomfortable and the pressure to wear one was making her anxious. 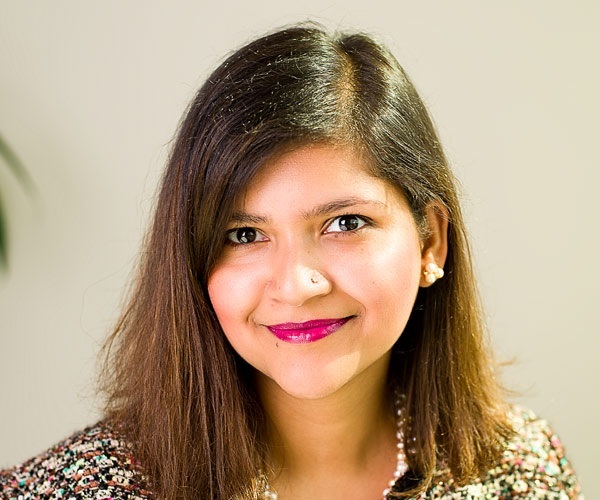 Nadia Zaman is a human rights and employment lawyer based in Toronto.

After some back and fourth on the matter, McDonald’s informed her she was not breaking any rules and apologized.

More and more women, it would appear, are deciding to not wear brassieres, including students at an all-girls’ private school in Montreal who launched a petition to free themselves from the obligation of wearing bras at school and won plenty of support.

Nadia Zaman is an employment and human rights lawyer based in Ontario who has written and spoken about the legal implications of sexualized dress codes on various platforms, including the Canadian HR Reporter, Canadian Employment Law Today, and CBC.