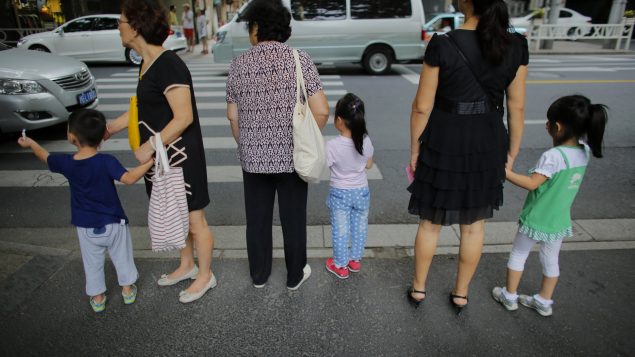 It’s Labour Day week and Canadian students are back in school for what–let’s face it–is the real start of the new year for parents and their progeny.

With school, of course, come the worries–for parents and their progeny alike.

But creative researchers and programmers at the University of Guelph have found a way to lessen at least some of the pressure parents might feel as their kids make their way out of their homes and out into the world.

They designed a computer program to help kids become traffic-savvy, a way to learn how to cross streets without supervision and in the comfort of their own virtual reality. 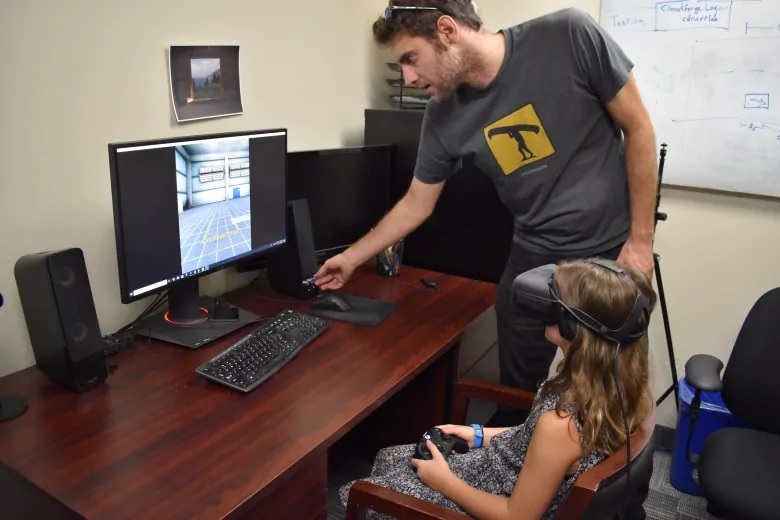 According to Parachute Canada, an organization that promotes evidence-based solutions to avoid preventable injuries, child pedestrian injuries are a leading cause of injury-related deaths among Canadian children 14 and under.

Barbara Morrongiello decided to do something about that.

Morrongiello is a professor in psychology and the Canada Research Chair in Child/Youth Injury Prevention at the University of Guelph, who has spent a good portion of her professional life figuring out how to keep children safe. 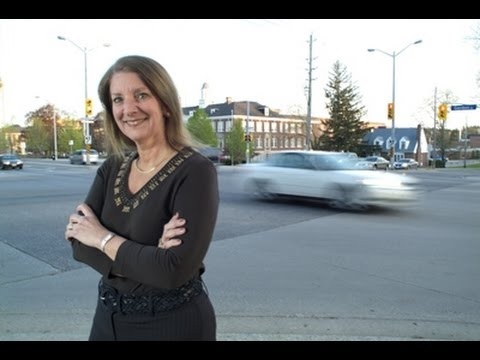 Professor Barbara Morrongiello has spent much of her professional life trying to make things safer for children. (youtube.com)

She is also one of those people who gets things done.

She enlisting a team of computer science students to design a program to help kids learn how to cross streets safely.

From all indications, it works.

In a study of 130 children aged seven to 10, the kids who trained behind 3D goggles using the program did much better than a control group who did not get the virtual training.

The study, published in the Journal of Pediatric Psychology, found that the children in the virtual program made 75 to 98 per cent road crossing errors in real life.

I spoke by phone on Wednesday with Professor Morrongiello about the study, the research and her desire to get the get the program to computers around the world.