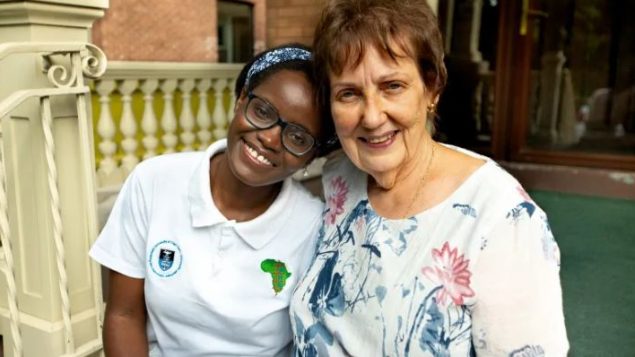 Reuniting with senior ‘roomates’ at McMaster

Graduate student Tafadzwa Machipisa, is back with her “roommate” from last year, 73-year-old Constance Jain.

The pair are part of a co-housing program at McMaster University in Hamilton, Ontario that brings students together with seniors to share a living space, and a lot more if it is successful.

Like it was for Machipisa, a 27-year-old student from Zimbabwe, who is studying medicine at McMaster.

She’s back for her second year sharing a space in Jain’s home. 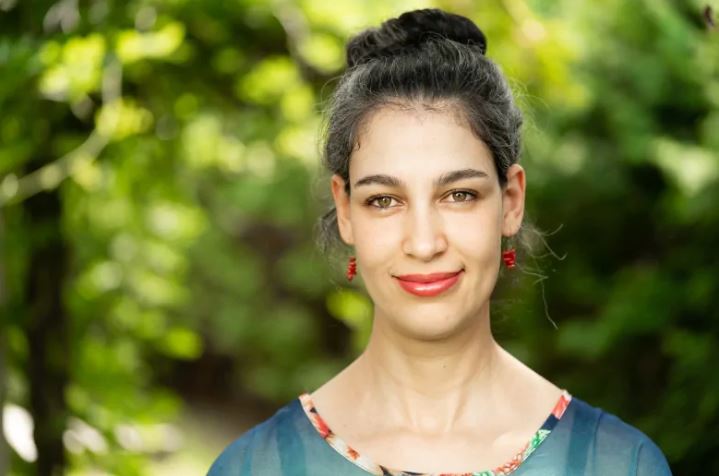 Soumeya Abed is the founder of the multi-generational, co-housing program at McMaster in Hamilton. (Craig Chivers/CBC).

In an interview with Soumeya Abed, founder of he program, later this week, we’ll hear how it works, and why it works.

And why it is so good for Canada’s growing senior population.