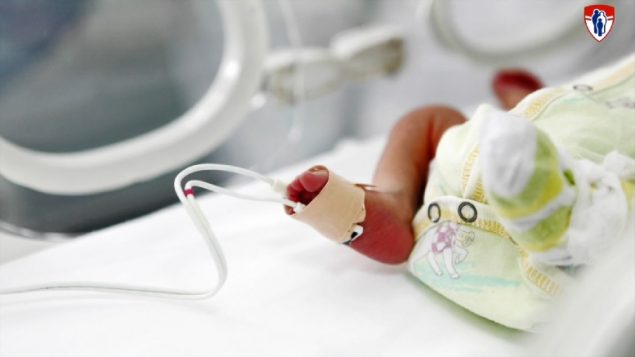 Premature birth can lead to a variety of healh and emotional issues later, some severe. New Canadian research has found an interesting lead in understanding premature births and the role of a particular gene in the process. (MUHC)

A key towards solving pre-term births

Canadian researchers have discovered what may be an important link in the serious health issue of pre-term births.

Babies born before the normal gestation period of 37 weeks have been shown to sometimes develop health or emotional problems later including cerebral palsy, learning disabilities, impaired vision, and behavioural problems. Premature babies are also prone to a higher mortality rate.

The Montreal researchers discovered what may turn out to be a key element, a genetic factor, in initiating births, and pre-term births.

Daniel Dufort (PhD), is lead scientist and member of the Child Health and Human Development Program (CHHD) at the Research Institute of the McGill University Health Centre (RI-MUHC)  as well as associate professor in the Departments of Obstetrics and Gynecology at McGill University

The research was published in the Journal of Perinatology earlier this year under the title, “Evidence of a gene–environment interaction of NODAL variants and inflammation in preterm birth” (abstract HERE) 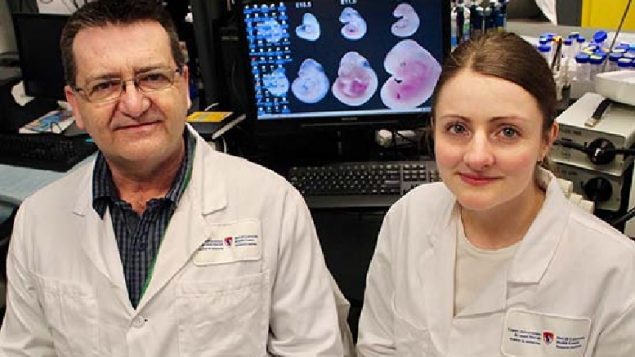 While studying a particular gene (Nodal) in mice, the researchers noticed that if they deleted the gene, the mice gave birth prematurely, something exceptionally rare in mice.

They then extrapolated their research into over 600 women and found variations in the Nodal gene that seemed to indicate that certain variants led to a propensity to premature birth.

The Montreal team from the RI-MUHC analysed associations between variations of the Nodal gene and its action on the immune system in the uterus, and also in conjunction with two potential risk factors for premature birth: bacterial vaginosis (a common vaginal infection) and inflammation of the placenta. 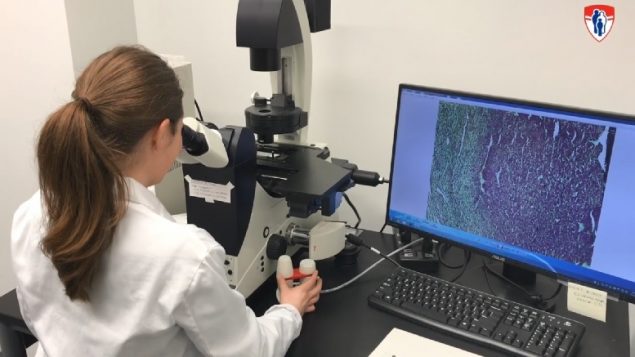 Researchers found just before contractions begin the uterine environment switches from anti- to pro inflammatory in which the Nodal gene plays a role. They also found women with a Nodal variant and who had vaginosis, were at increased risk of a premature birth (MUHC)

They found that in “normal” gestation situations the Nodal gene suppresses the immune system to keep inflammation of the uterine system down but at some point it seems to turn off allowing a pro-inflammatory state of the uterus leading to contractions and birth, They also found that variants in the gene, and with infections, inflammation occurs sooner leading to earlier contractions and premature birth

Professor Dufort notes that, “Currently there are absolutely no treatments that exist to prevent preterm labour. Now that we have shown that Nodal is involved in regulating the initiation of contractions, this could lead to promising new therapeutic avenues to prevent premature births”.

He says that research will continue towards understanding how Nodal is involved, and how does it know, or what triggers it to tell when contractions should begin.

Additional funding for ongoing research has been granted by the Canadian Institutes of Health Research (CIHR).