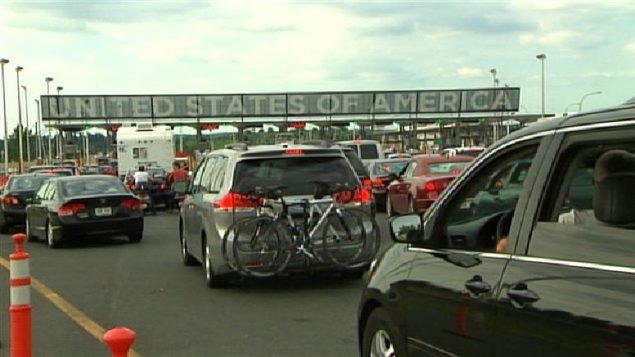 There are concerns that Canadians who work in the soon to be legal cannabis industry, may be turned back or banned from entering the U.S where federal law says it is illegal, and a crime. (via Radio-Canada)

Canada’s burgeoning cannabis industry and the US border

Since the announcement that recreational cannabis would be legalised in Canada, there have dozens of new cannabis industry start-ups.

But, in the U.S, federal law still lists it as an illegal drug and that might cause trouble for Canadians in the industry

Michael Armstrong (PhD),  is an Associate professor in the Goodman school of Business at Brock University in St Catharines, Ontario, and has written widely on the cannabis industry and situation

U.S. border agents have fairly wide-ranging powers to block people from entering that country. As cannabis is listed as federally illegal substance, and therefore a crime, admitting that you use pot to a customs agent could mean you’ll be turned back at the border. You are never supposed to lie to a border agent, but it’s not just admitting that you use cannabis that could result in a refused entry, and in extreme cases, being banned from the U.S. 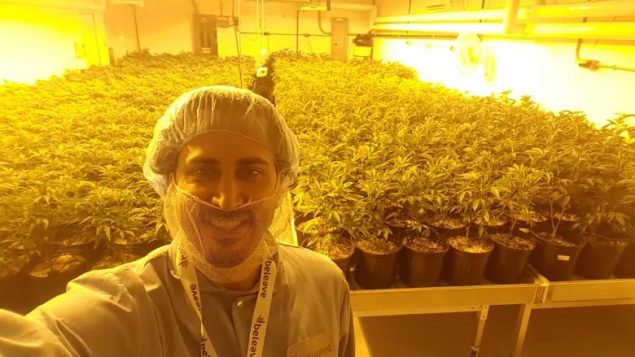 An official with the American border agency was recently quoted saying that working or even investing in the industry could mean you won’t be allowed in the country.

Professor Armstrong says however, that for most people, users and industry workers or retail staff, there shouldn’t be a problem. He says the situation may become problematic for upper level management travelling on industry business to the U.S., and possibly major level investors.

In either case he says it’s best not to attract attention to your situation, adding while the Canadian government is trying to clarify the situations with the U.S. administration, it seems it is not a priority for the U.S.

In the meantime, he notes that individuals for example shouldn’t wear marijuana company labelled clothing or have marijuana stickers on your car or anything that may indicate association with cannabis.

He says it could be several years before the situation is clarified.