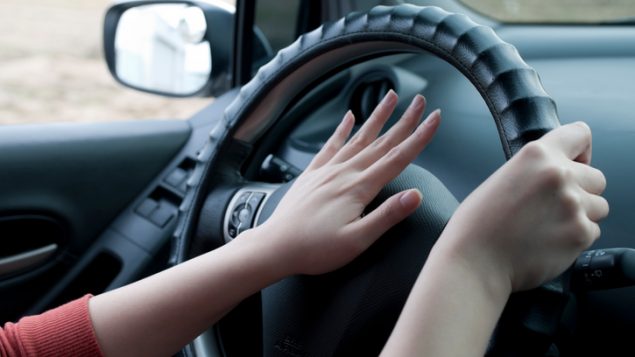 Drivers are supposed to only use their horns to warn others of dangerous practices, but some use them to prod other motorists at stop lights. (iStock)

A new survey puts the lie to a common stereotype that Canadians are meek and very polite. It seems that 46 per cent of respondents said they were likely to honk their vehicle’s horn to voice their disapproval of any traffic-related issue. The laws in most provinces say the horn should only be used to warn other drivers of a dangerous situation.

Tooting at the lights too common

But 17 per cent or respondents said they mostly used the horn when another driver failed to obey a traffic light change from red to green. Men were slightly more likely to honk than were women, as were younger Canadians.

The survey was conducted for Kanetix, a company that compares insurance and financial services. It found that 48 per cent of respondents had been startled by a car horn blast to the point of feeling agitated, unsafe or even potentially getting into an accident. This included drivers, pedestrians and cyclists. 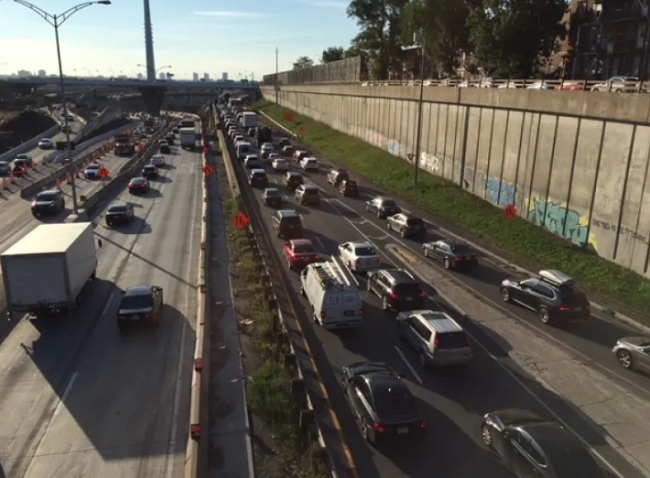 Many motorists like these in Montreal are frustrated by traffic made worse by repairs to aging infrastructure. (Jay Turnbull/CBC)

The honking may have something to do with impatience with traffic tie-ups. The poll found 41 per cent of Canadians ranked rush hour traffic as being worse than it was three years ago and 18 per cent said it was the worst they had ever seen.

Many Canadians don’t like the honking and support fines for inappropriate horn use. More than one-third of respondents were in favour of fines of up to $350.

Road regulations come under provincial jurisdiction in Canada and vary from province to province.