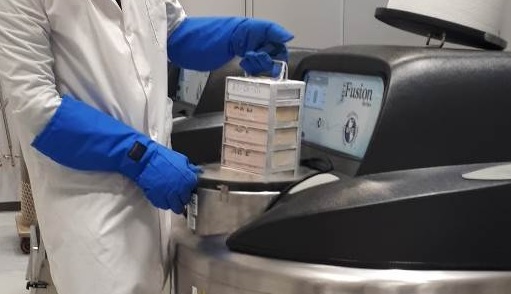 The Canadian Museum of Nature has opened a cryobank to enhance its ongoing study of species diversity in Canada and the world. The National Biodiversity Cryobank of Canada is the first facility of its kind in Canada with a mandate to preserve animal and plant tissues and genetic material. 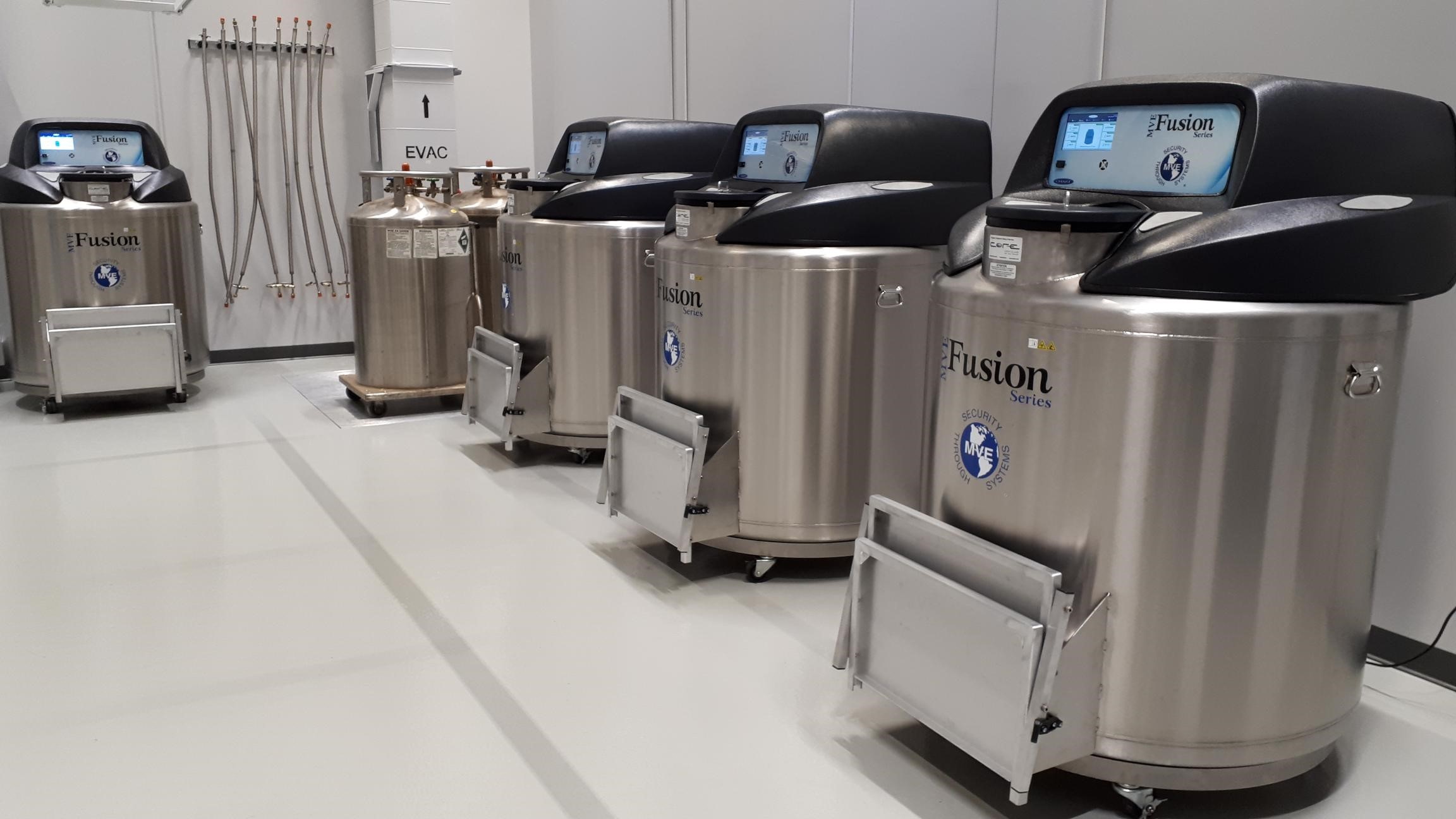 Each cryogenic freezer can hold up to about 30,000 samples. (Canadian Museum of Nature)

The cryobank will use a new kind of technology to freeze samples that eliminates the use of external tanks of liquid nitrogen and is said to be  energy-efficient and secure.

Samples will come from the museum’s own research efforts and from universities, government agencies or other scientific initiatives. There are already about 15,000 plant tissues from around the world including many taken from the Canadian Arctic. Donations from the government’s parks department include samples from mammals such as caribou, bears, bison and deer, as well as some birds and reptiles.

The public can visit the cryobank on October 13, 2018 at 1740 Pink Road, Gatineau. (Canadian Museum of Nature)

The cryobank was created with funds provided by the Ross Beaty Family which donated four million dollars to the museum in February 2017.

The cryobank will be open to the public on October 13, 2018 as part of the museum’s annual Open House at 1740 Pink Road in Gatineau, Quebec.