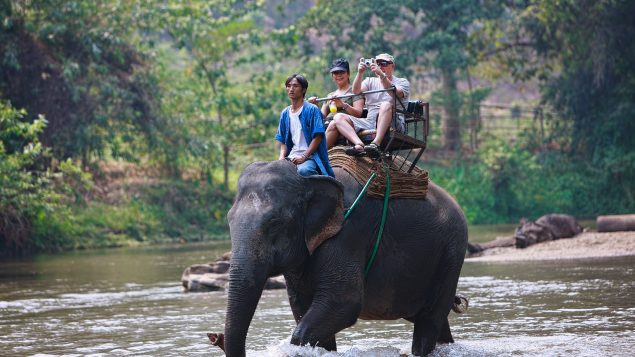 Many tourists are unaware that riding an elephant can cause harm to the animal, says World Animal Protection. (iStock)

Riding elephants, swimming with dolphins and taking selfies with wild animals are tourist activities that cause harm to animals, says the advocacy group World Animal Protection. The group says people, especially those under age 35 are becoming increasingly aware of that and are considering animal welfare when making decisions about travel.

World Animal Protection commissioned two surveys across 12 countries including Canada, one in August 2014 and the other in January 2017. The later poll showed the number of people who find riding an elephant to be acceptable to have dropped nine per cent to 44 per cent. It also showed that more than 80 per cent of tourists prefer to see animals in their natural environment.

However, the group also notes that more than half of people thought swimming with dolphins was an acceptable activity and it concludes more work needs to be done. 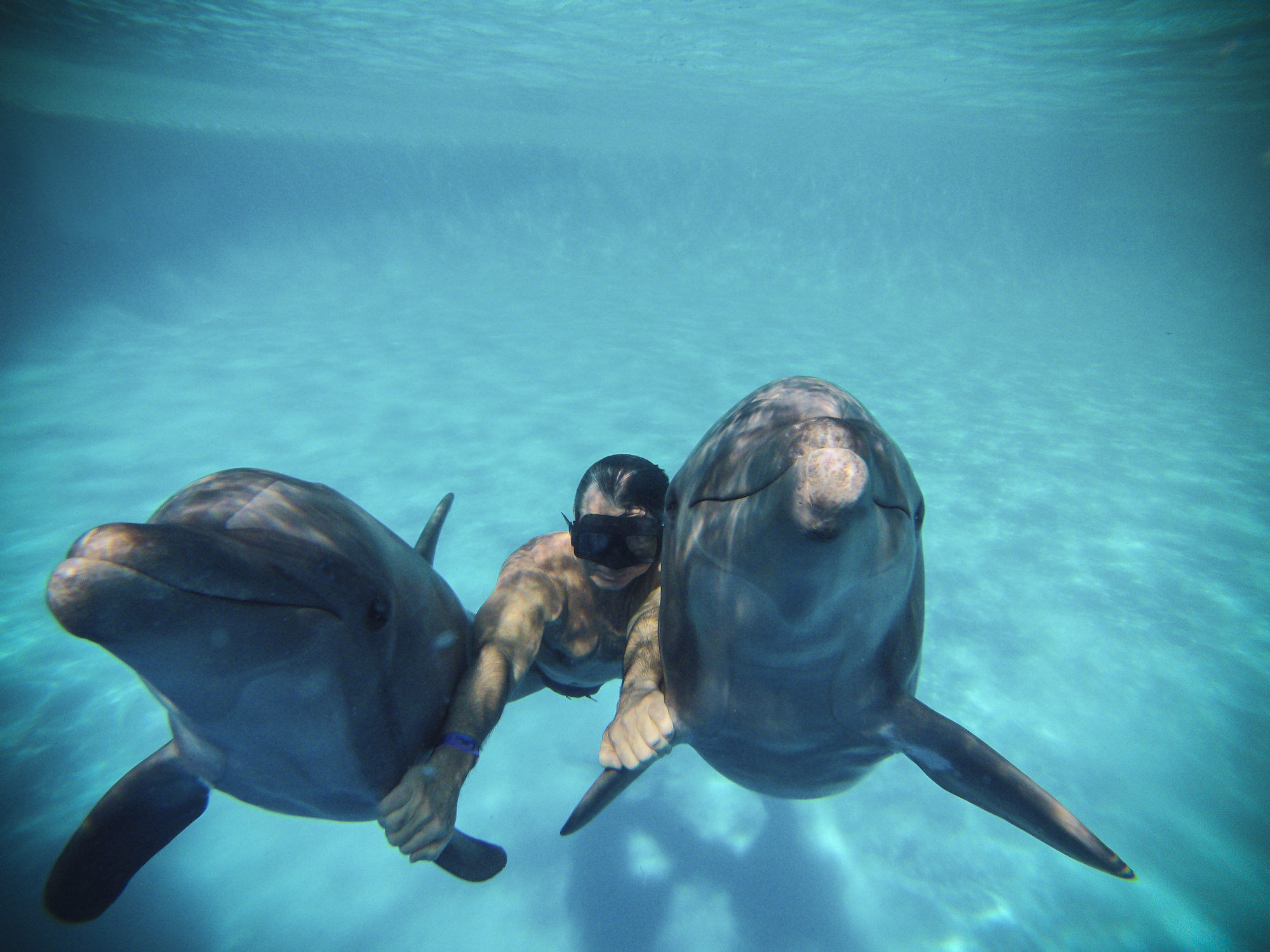 Half of the people surveyed believed swimming with dolphins to be a harmless activity. (iStock)

World Animal Protection works with some major travel companies like Contiki, G Adventures, Intrepid and World Expeditions to promote travel that is not harmful to animals.

The group invites people planning to travel to go online to learn about what it calls ethical tourism and to take a pledge to be an animal friendly tourist. In return, it offers a pocket guide it says will help them make informed and compassionate travel decisions.