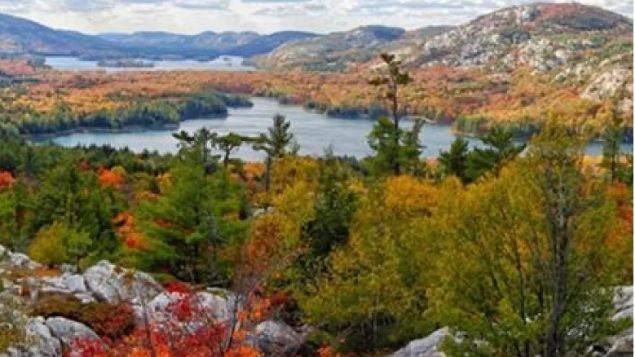 Fall colours near "the Crack" Killarney Provincial Park Ont, People feel that being in nature makes them happier and more relaxed, but many are not experiencing it these days. ( Bill Steer via CBC)

Get out of the house and into the ‘outdoors’

Canada is blessed with millions of square kilometres of wilderness, in addition to numerous national, provincial and municipal parks. It’s an ideal place to experience and enjoy nature, and in most cases throughout Canada, the wilderness is really not far from most city centres.

A new survey for the Nature Conservancy of Canada shows some interesting attitudes. One is that people who get into nature are happier, healthier and more productive, yet a majority of of Canadians don’t take advantage of this wonderful opportunity at their doorstep. 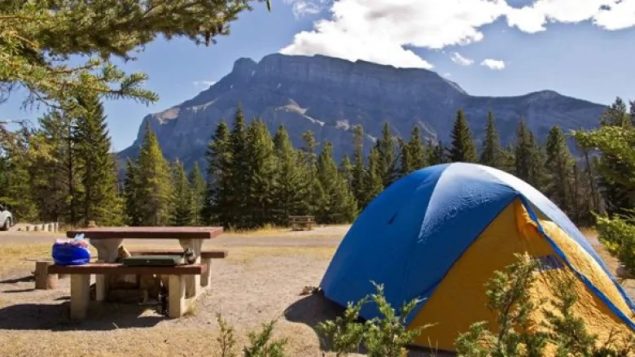 Camping at Tunnel Mt Park Ab. While a majority said they felt better in nature, their excuses for not getting out included, too much work, bad weather, and bugs. (Parks Canada)

As part of the “Nature and Me” exhibit  and “Landmark Campaign”, the survey was released in connection with the fund raising campaign to double its land and water conservation areas.

However, the Ipsos poll for the Nature Conservancy showed a growing disconnect between Canadians and nature.

The survey found 74 per cent of respondents said it was just easier to spend time indoors, and 66 per cent said they spend less time outdoors now than they did in their youth. 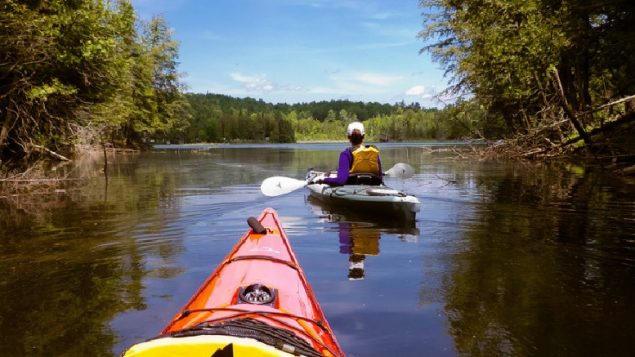 The outdoors offers so many opportunities to explore nature, here Stump Lake by kayak on the Mississippi river system in Ontario, ( Brent Eades-via CBC)

Some 88 per cent said a benefit of nature is its effect on reducing stress, while 57 per cent noted a reduction in blood pressure.

And yet, reasons cited for not getting outside include weather, such as too hot, or rain or snow,  too busy with work, and being bothered by insects, while some others said they simply didn’t know what to do out in nature. 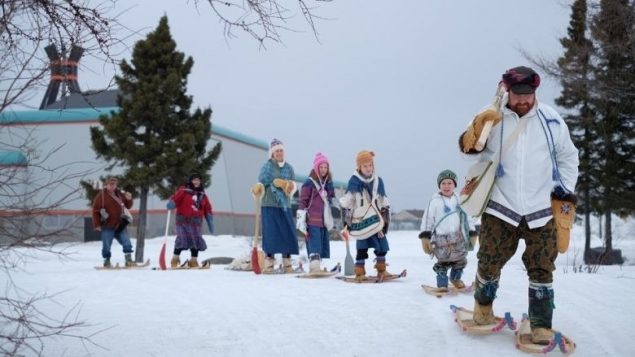 Eric Grimstead, right, takes his family out for a snowshoe walk in 2017 in Chisasibi, northern Quebec. Many of the respondents to the survey expressed concern that accessibility to natural areas will not be there for future generations (Jean-Marc Duchesne via CBC)

We are at a turning point,” said John Lounds, NCC’s president and CEO. “It’s time to talk boldly about the tangible benefits nature provides, and the urgency and importance of protecting it. Nature is Canada’s gift to the world and we have an opportunity, perhaps more than any other country, to make conservation count. It will take young and old alike, working together, to protect the land, water and wildlife so unique to Canada. That’s what the Landmark Campaign is about.” 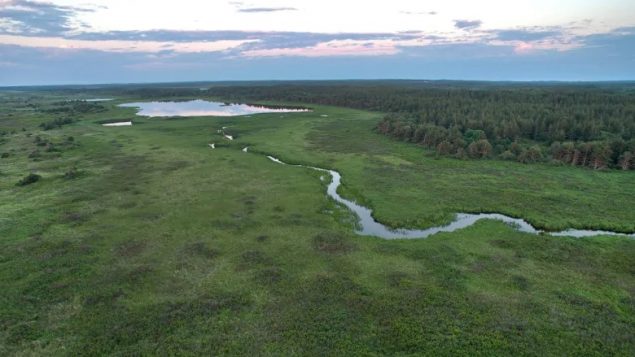 The NCC seeks to double the forests and wetlands it can preserve such as this conserved wetland neare Blooming Point, P,E.I. The NCC is currently conducting a fund-raising campaign to reach that goal. (Nature Conservancy Canada)

The survey also found that more than 80 per cent of respondents worry that accessible natural areas will not be there for future generations to enjoy.

The Nature Conservancy would agree with that perception and notes that whether throuch extraction industries or development projects, Canada’s forests, wetlands, grasslands, freshwater and coastline habitats are all declining at a rapid rate.

Thwy say this fact makes their conservation efforts all the more important.