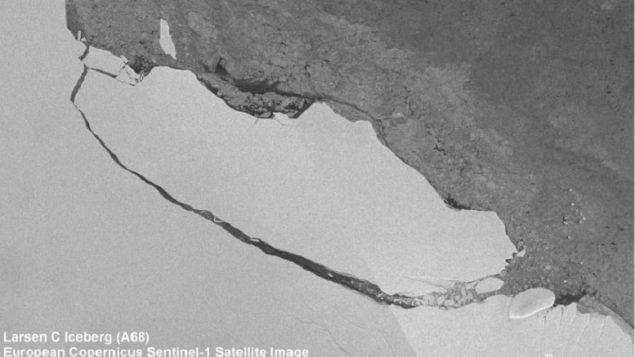 In July 2017 a giant piece of ice (5,800 km/sq) bigger than the Canadian province of Prince Edward Island broke off from the Larsen ice shelf. ( A Fleming, British Antarctic Survey)

What they discovered was the relation between greenhouse gas influence, along with ozone depletion’s influence

The research was published in the science journal, “Nature Geoscience” under the title, “Recent Southern Ocean warming and freshening driven by greenhouse gas emissions and ozone depletion”  (abstract HERE)

The researchers found that the southern ocean is warming at twice the rate of global oceans beyond any natural influence and due to what Swart says is human activity. 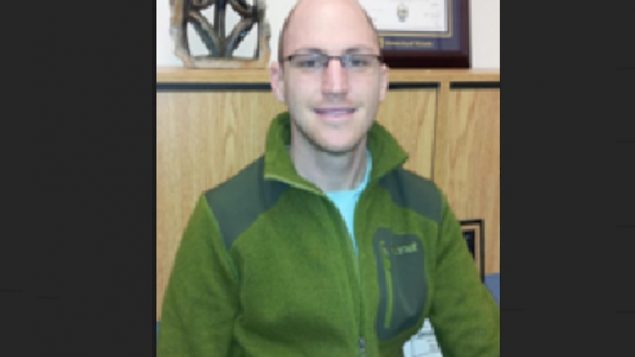 “Our study shows that observed Southern Ocean warming and freshening are due to human-caused increases in greenhouses gases and stratospheric ozone depletion. Understanding changes in the Southern Ocean is important as it plays a strong role in global heat and carbon uptake, and it underlies ice sheets with the potential to impact sea-level rise. This is the first time that the separate influences of increasing greenhouse gas emissions and stratospheric ozone depletion have been detected in the Southern Ocean.”
Neil Swart, Research Scientist, Environment and Climate Change Canada 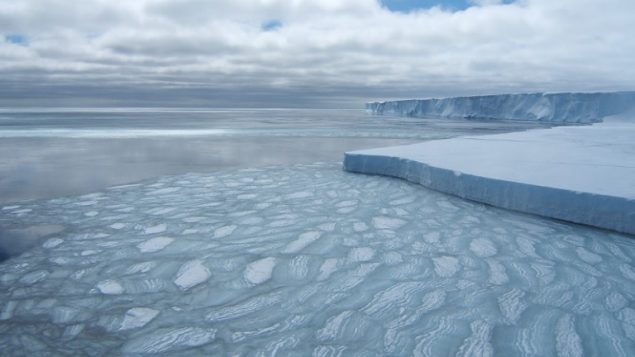 They found that while the ozone depletion is indeed diminishing and thus its effect on warming, that of greenhouse gas continues to increase and outpaces any benefits from a reduced ozone hole.

The scientists note that the southern ocean absorbs a major proportion of CO2 as currents sink to the deep ocean bottom. 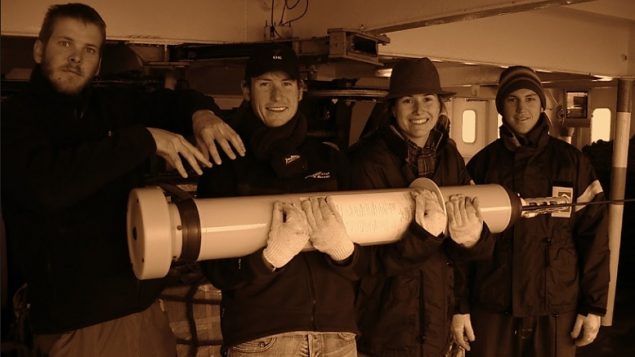 Members of the research team hold an “Argo float”, an autonomous scientific device dropped into the ocean where it sinks to 2000 m, waits 10 days and rises up the surface measuring temperature and salinity along the way, and then sending the data back via satellite, and repeats. A significant amount of data in the study came from Argo floats (N Swart).

Those warmer currents however, rise back to the surface thousands of kilometres away and because they are warmer, begin to affect the climate and marine life far from Antarctica. 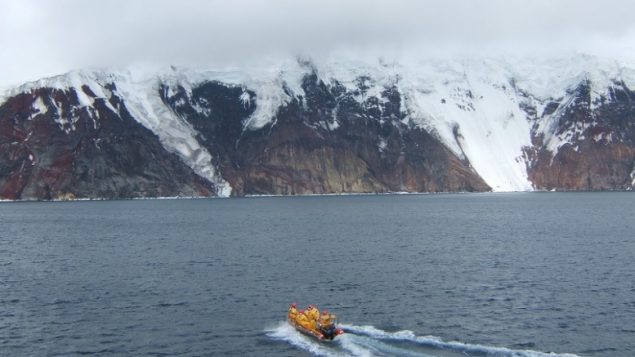 The Canadian research team determined that ocean warming and freshening around Antarctica was far beyond any “natural” change and was caused by human activity adding greenhouse gas to the atmosphere, and depleting the ozone layer, (N Swart)

This warming while contributing to ocean rise is also a cause for concern in the melting and breaking off of giant Antarctic ice sheets, which as they melt also add to both ocean rise and freshening of the ocean.

Swart says the findings add to the knowledge of the relationship of greenhouse effects, ocean currents and will help create even more accurate climate modelling.