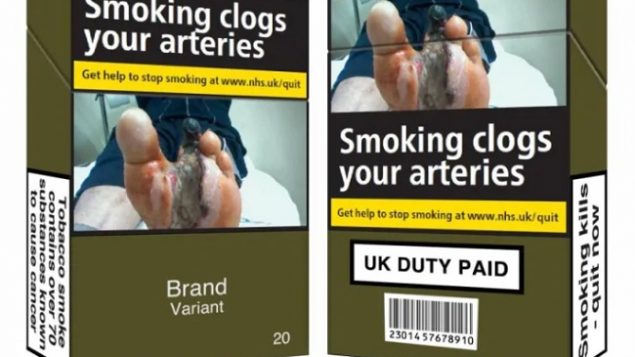 A sample of plain packages for tobacco products used in the United Kingdom. (Action on Smoking and Health UK)

The Canadian Cancer Society is lauding what it calls tremendous momentum worldwide for plain packaging on tobacco products. An international report says there are now 25 countries and territories moving forward with plain packaging including Canada.

Plain packaging was implemented in Australia in 2012, in France and the U.K. in 2016, in.  in Norway and Ireland in 2017 and in New Zealand and Hungary in 2018. The Canadian government is currently considering stricter regulations for plain packaging.

Graphic warnings required in Canada in 2001

In 2001, Canada was the first country to require graphic picture warnings on cigarette packages. Since the, 118 countries and territories have done the same. The society says this has resulted in “enormous global health gains.” 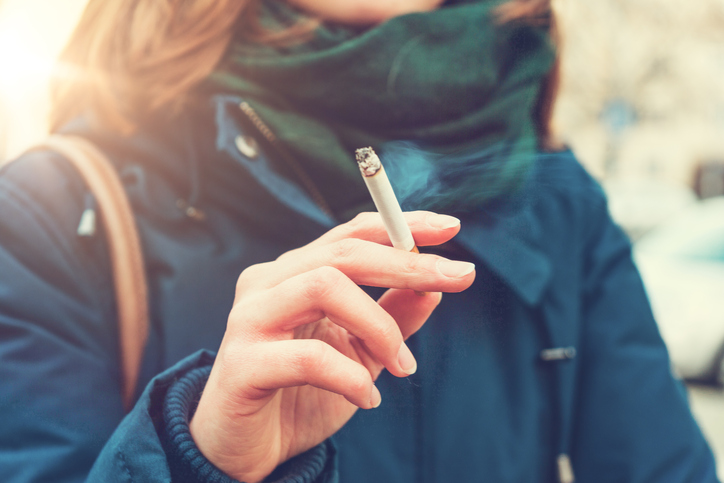 Canada ties for 11th place in the world when it comes to warning size with messaging required to cover three-quarters of the package’s front and back. Top spot goes to East Timor with Nepal and Vanatu tied for second.

Smoking a leading cause of death

Smoking is said to be the leading cause of preventable disease and death in Canada. Tobacco kills an estimated 45,000 Canadians every year.

Five million Canadians smoke. That’s 16 per cent of the population aged 15 and over.