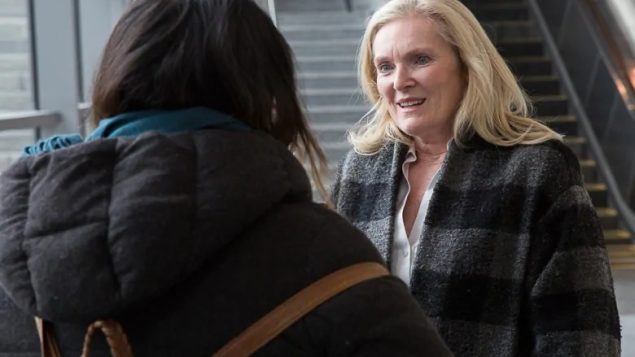 There’s nothing quite like putting your money where your mouth is when it comes to helping those in need.

A lot of people at York, including its president, are going to bat for a lot of people who otherwise might not check all the right boxes to qualify for a post-secondary education. 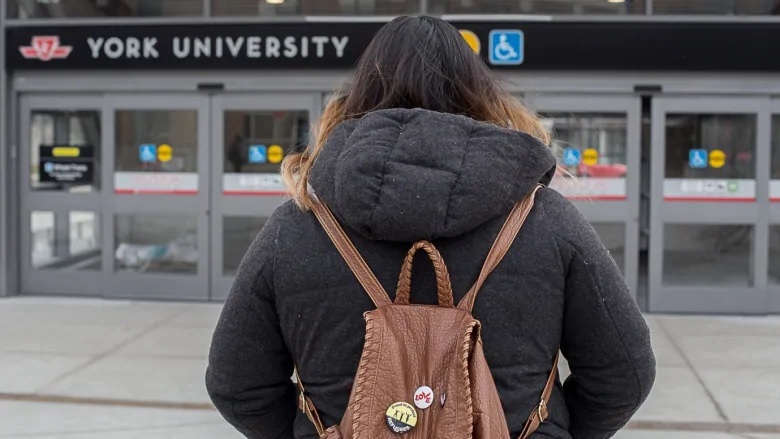 Rosa Solorzano, whose family first fled El Salvador for Texas before moving to Toronto in 2012, took part in last year’s “Dreamers” project. Her refugee claim has now been accepted and she is returning to York this fall as a full-time student studying film production. (David Donnelly/CBC)

They are called “Dreamers” in the U.S., where they caught up in a political chess game at the seeming behest of the Republican Party and President Donald Trump.

We don’t generally call them “Dreamers” in Canada and nobody has an exact idea about how many live here though estimates range up to half a million.

What is certain is that a great many of them have limited opportunities to work as well as very little chance at a post-secondary education.

Take, for example, a child who is brought to Canada with a parent who is seeking refugee status.

Somehow, they found the needed money last fall with a Pan Am Games grant from the city of Toronto to get a pilot project off the ground–a project that would allow students in immigration limbo apply for scholarships and/or pay the domestic tuition rates their neighbours pay. 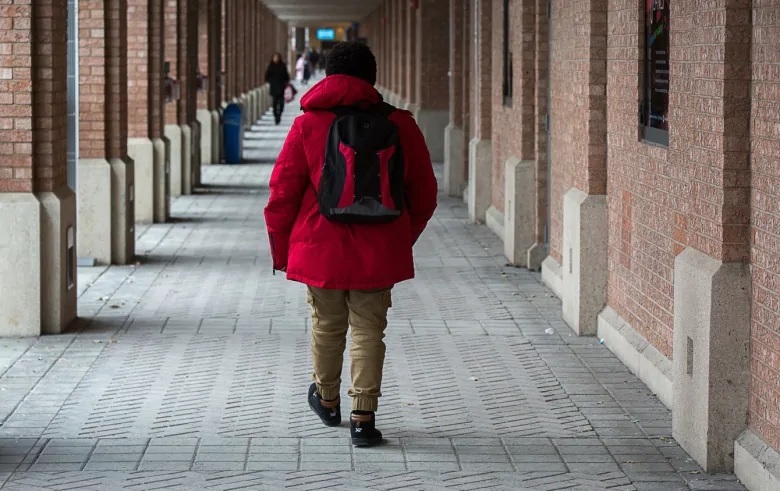 In March the money ran out, but York President Rhonda Lenton is not the type to sit back and let good ideas die.

Money for the program continues to be found and other universities–and students from across the country--have noticed.

In a year, the “pilot project” has grown into a “program.”

I spoke by phone with President Lenton about how the program started and where she sees it headed.