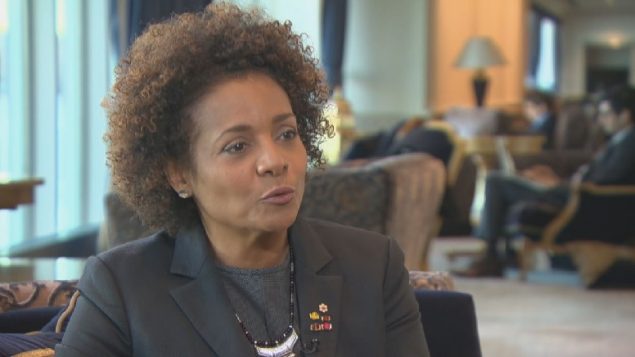 Canada backs down on continued leadership of “La Francophonie”

It’s been a somewhat contentious period for Michaelle Jean as the head of the Organisation Internationale de la Francophonie.

The former Canadian Governor-General has been criticised by certain media outlets for lavish or what might be considered somewhat improper spending as head of the OIF, a group of some 80 member and observer governments representing about 274 million French speakers.

Jean had indicated she is seeking re-election to the post of Secretary-General, and had the support of Canada’s Liberal government and Prime Minister Justin Trudeau.

That support now appears to have changed.

As she continued her bid for re-election to the post, Jean has in recent months criticised the media for its “smear campaigns, disinformation and defamation” about such things as spending on her OIF provided lavish Paris apartment and other issues. 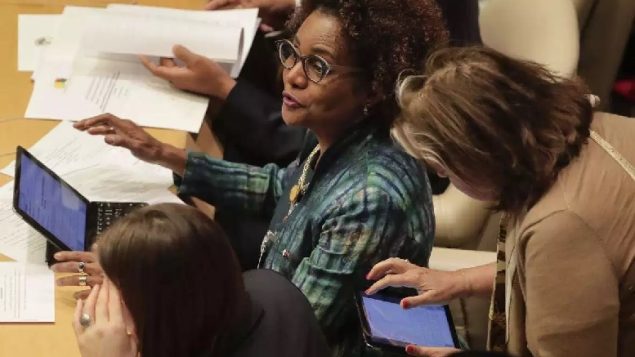 Michaelle Jean, left, Secretary General of the International Organisation of La Francophonie talks with other delegates during a meeting of African Union countries during the United Nations General Assembly, Wednesday, Sept. 20, 2017, at U.N headquarters. Criticised for some spending practices, she had lashed out at the media for is “smear campaign” (Photo: AP- Julie Jacobson)

The summit begins today with a vote for the Secretary-General position taking place Friday. Jean faces very stiff competition from

Rwanda’s foreign minister Louise Mushikiwabo. who not only has the support of African nations, but of France itself.

Geopolitics are at play for Canada and France

France is seen as wanting to support the Rwandan candidate to gain favour in Africa where its influence is waning to the advantage of China and others. 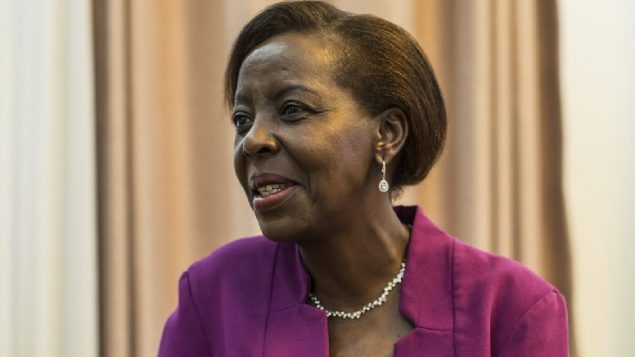 In a comment to Post Media, Jocelyn Coulon, a  Quebec scholar and political analyst sums up the Canadian position saying, “Do we want to jeopardize our relations with African countries at the moment that we are looking for votes for our bid at the (United Nations) Security Council?” he said. “When all the heads of state will be around the table, Canada will realize that the majority, the huge majority, will speak in favour of Rwanda and then the consensus will emerge. Canada will realize that it has no other backing, and it will join the consensus.”

Justin Trudeau is seeking to curry favour with African nations with a view towards collecting votes for Canada’s bid for one of the temporary seats on the U.N. Security Council in 2020.

It is also being suggested that behind the scenes, Jean is being quietly advised to withdraw her bid to prevent any ruffled feathers at the summit. Earlier this week a spokesman for Jean suggested she has no intention of withdrawing.

Late last night came word that Canada will in fact no longer support Jean’s bid but will join the “consensus view” backing the Rwandan candidate.

Prime Minister Trudeau representing Canada will be at the OIF along gathering in Armenia this Friday, along with the federal minister for La Francophonie, Melanie Joly, and Francois Legault, the newly elected Premier of Quebec.

Canada, the mainly French-speaking province of Quebec and the only officially bilingual province of New Brunswick, all have equal standing at the OIF.