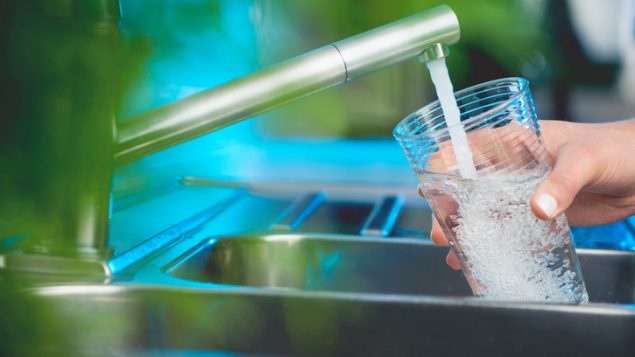 About 40 per cent of Canadians who use public water supplies get fluoridated water. (iStock)

Fluoride in pregnant women shows water is the primary source

A new study suggests fluoride levels in the urine of pregnant women are twice as high for those living in Canadian cities which add fluoride to the water. This matter is of concern since a Mexican study found an association between prenatal exposure to fluoride and a lower IQ in children. 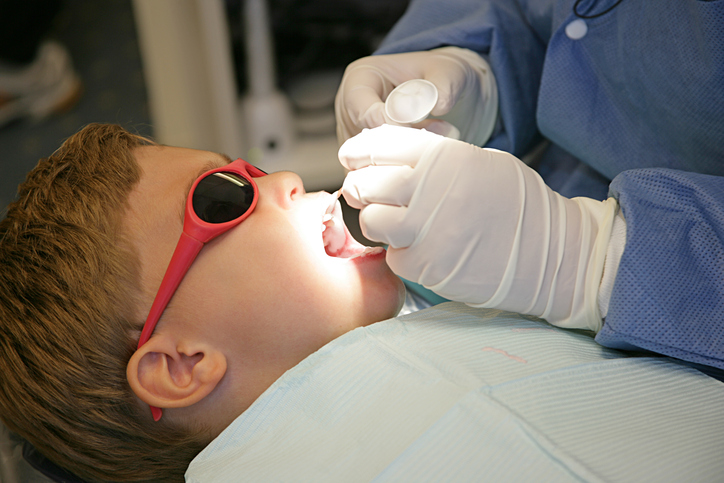 Fluoride is added to water in some cities to prevent tooth decay. (iStock)

Some women had twice the level of fluoride

Some Canadian cities began adding fluoride to public drinking water in the 1940s as a way to prevent tooth decay. There was and continues to be much controversy around the practice. Today about 40 per cent of Canadians who use public water supplies receive fluoridated water.

The researchers will investigate whether the prenatal exposure to fluoride in Canadian children results in IQ deficits similar to those found in the Mexican study.