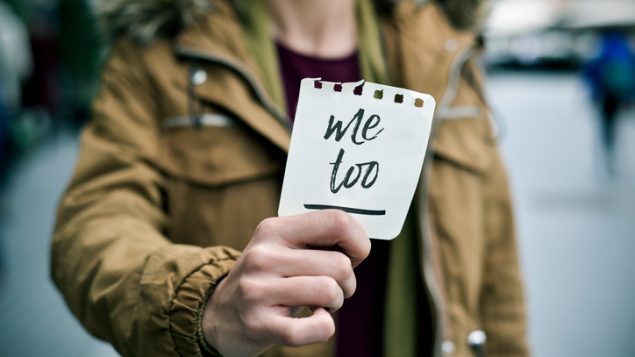 More than a quarter of young women surveyed said the Me Too movement made them hopeful about gender equality in future. (iStock)

A survey of females between the ages of 14 and 24 found that 75 per cent reported having experienced gender-based discrimination.The online survey commissioned by  Plan International Canada also found 66 per cent of respondents had a friend who had been sexually harassed. Of these women, the effects were more often reported among the older age groups.

Only 16 per cent of women reported feeling completely safe in public spaces while most said they did feel safe or somewhat safe when they were out in public. 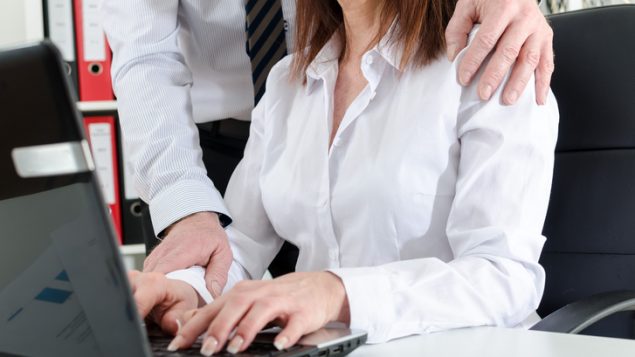 Two in three young women report having a female friend who has been sexually harassed. (iStock)

“I’m horrified that so many girls as young as 14 are coping with sexual harassment. This survey makes it clear to us all that girls and young women in Canada are experiencing harassment and gender-based discrimination at unacceptable rates,” said Caroline Riseboro, president and CEO of Plan International Canada in a news release.

The poll also asked about the MeToo movement which arose in the wake of allegations that Hollywood mogul Harvey Weinstein abused several women over decades. Of the respondents, 28 per cent said the movement made them hopeful about gender equality in future.

This online survey was conducted by Nanos Research between August 30 and September 14, 2018 and involved 1,002 Canadian women.

Plan International Canada describes itself as a member of a global organization dedicated to advancing children’s rights and equality for girls.