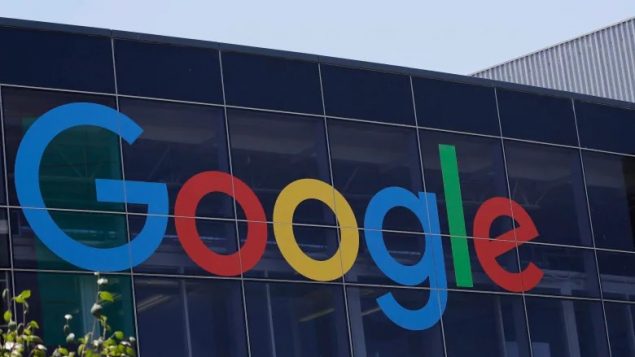 The right to be forgotten- restricting access to certain internet sites

Removing old or embarrassing or incorrect links about individuals

It’s part of a privacy law in the European Union sometimes called the right to be forgotten, but it’s more the right to erasure (of access to specific content) and it may or may not be coming to Canada. That’s due to a case against google by a complainant and Canada’s Privacy Commissioner has asked the Federal Court to clarify the situation.

Mark Hayes explains, He is the found of Hayes eLaw  LLP, a boutique law firm on privacy, technology and copyright issues.

In the E.U. it allows claimants to request Google to limit access to certain online information and/or sites about them. The information is not deleted, but rather “de-listed” meaning google won’t “find” them in a typical search. 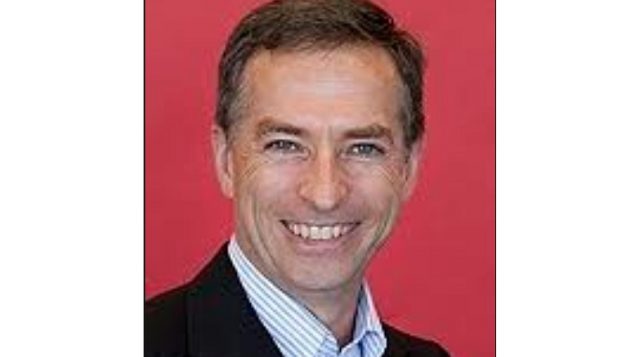 Canada has no particular law governing this situation and that is part of what may be cleared up, or partially cleared up, but this court case may decide that there are laws which cover these scenarios, or that the government needs to create new laws.

It also creates a conflict between individual privacy rights and the other public rights to access information. 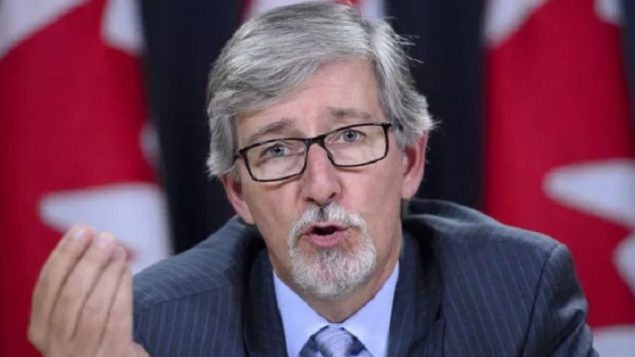 Daniel Therrien, Canada’s Privacy Commissioner shown on Sept 22/18. He has asked the Federal Court to intervene on a privacy and internet issue (Sean Kilpatrick-CP)

As Hayes points out, to block access to certain requested sites requires Google to look at each situation individually, a costly and time-consuming measure, especially as there are thousands of requests.

As such, he says an unintended consequence of such legislation may be that any start-ups hoping to challenge or compete with Google or Yahoo or other giant search engine might be saddled with extremely high costs.

Google in arguing against such “right to be forgotten” legislation says it could be applied by less democratic regimes which seek to cover up historical embarrassments over such things as the trampling of human rights.