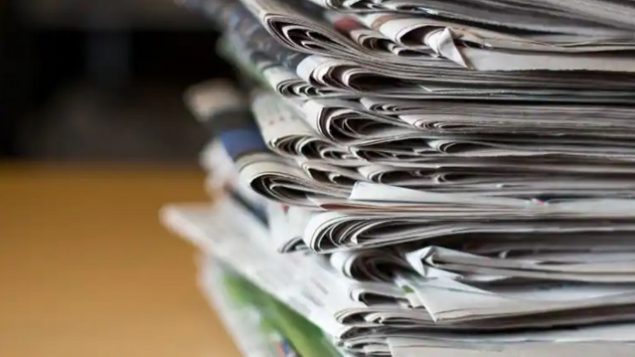 Union lobbies to save local news

A large Canadian union is sending a delegation of activists and leaders to Ottawa next week to urge the federal government “to take action to address the crisis in Canadian journalism,” announces a news release.

Local newspapers and broadcast newsrooms have shrunk dramatically in recent years as advertising revenues are siphoned off by tech giants like Facebook, Amazon, Netflix and Google. 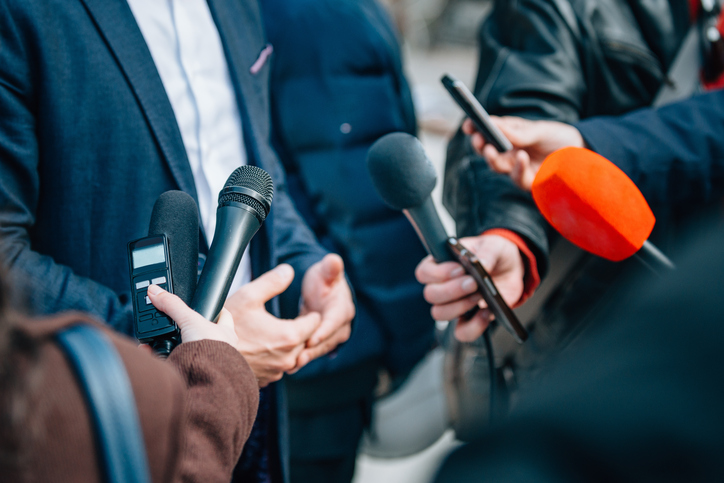 There are fewer broadcast outlets in Canada to report on local news. (iStock)

Unifor represents 11,000 media workers and is Canada’s largest private sector union. It is calling on the government to change income tax law to encourage companies to spend advertising dollars in Canada and to end Nexflix’s exemption from Canadian content rules that apply to traditional broadcasters. It also wants Canadian internet companies to match the financial contributions that cable companies must make to a media fund and independent local TV news fund.

“It is a problem for everyone when we see news deserts across Canada where media outlets have closed and no one is asking tough questions and telling the stories that bring us together as Canadians,” said Lana Payne, a Unifor director and former journalist in a news release.