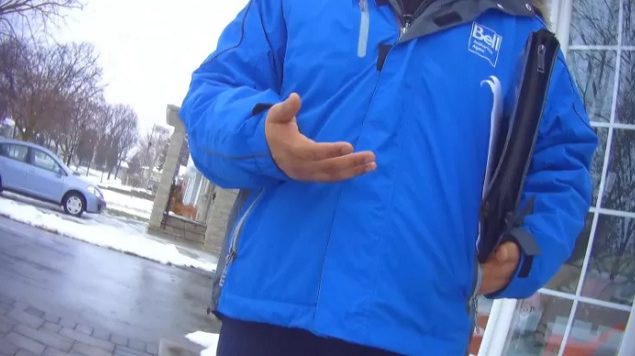 CBC rolled hidden cameras to record sales representatives who in some cases made false promises about prices, promotion and internet speed to make a sale. (Marketplace/CBC)

A public regulatory body is holding a second day of hearings into complaints about tactics used to sell phone, cable, internet and wireless services. The Canadian Radio-Television and Telecommunications Commission (CRTC) regulates broadcasting and telecommunications in Canada.

A coalition of public interest and seniors groups called the Fair Communications Sales Coalition asked the CRTC to establish a mandatory, national code of conduct for telecoms. Another coalition involving the group Democracy Watch called on the regulator to create a consumer-run watchdog group modelled on one in the United States. It would be mandated “to protect consumers and ensure companies serve everyone fairly and well at fair prices.” 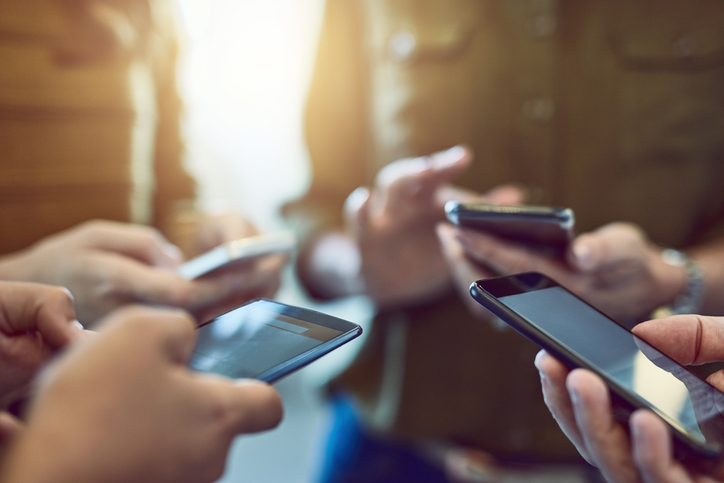 Canadians were already annoyed with the high cost of cellphone service. Abusive sales practices have made some of them furious. (iStock)

Canadians often complain that they pay among the highest prices for cell phone service in the world. And the public broadcaster, CBC, investigated and recorded abusive sales practices used by some of the telecoms.

The telecommunications market in Canada is dominated by three large companies with little competition from smaller firms. They refute complaints about their sales tactics and argue that Canada’s existing regulations are enough to protect consumers.