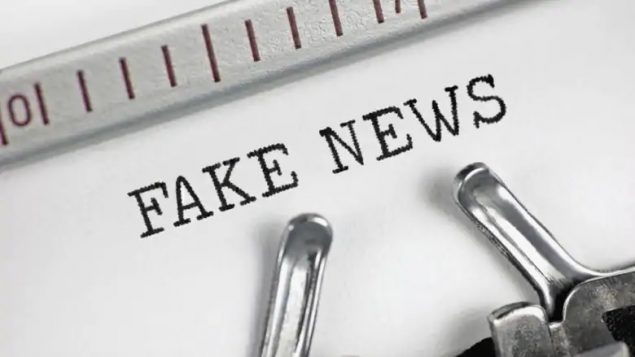 People are slowly starting to realise that there’s a lot of misinformation spread online.  That gave rise to fact-checking sites.

Surprisingly, or perhaps not, there are now fake fact-checking sites.

Ramona Pringle is a technology columnist, an associate professor in the RTA School of Media, and director of the Innovation Studio both at Ryerson University in Toronto.

The fact-checking sites were, and are, useful to counter the vast amounts of “alternate truths” or fake stories, photos, and political comments. 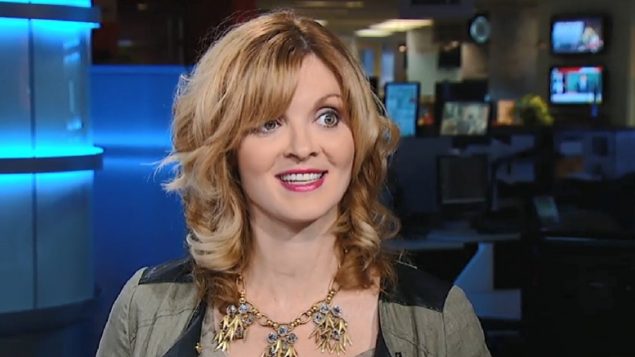 Often a fake story will go viral, and countering it has become difficult to impossible. One problem is that a majority of people (60%) actually only glance at a headline before re-posting the story or item with their own interpretation further distributing the item and spreading it widely all around the world.

All this however has given rise to a new phenomenon of fake fact-checking sites. Some are deliberate, some are intended to be satirical, but in both cases they are often so well done that they could be believeable and easily confused with “real” fact-checking sites, which themselves have come under attack by the fake sites.

It can all be very confusing, and as Professor Pringle says, as the internet generally becomes a less reliable source of information, people should consult what are known conscientious and reputable mainstream news outlets and their websites.