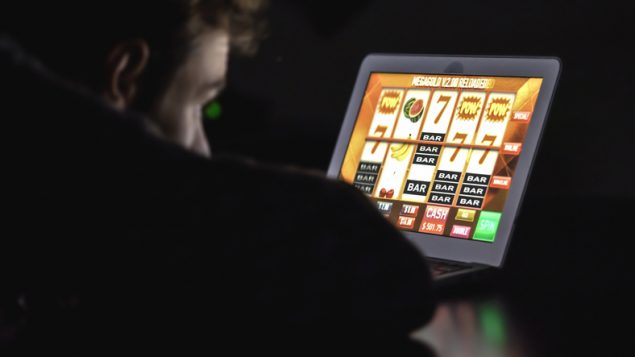 Slightly over 12 per cent of teens surveyed had played social casino games in the past three months. (iStock)

Free online games open to anyone

Children this young are not allowed into bricks and mortar casinos nor are they allowed to gamble for money on legal websites. However, free online games are open to anyone. These social casino games include casino table games, slots, poker or bingo without wagering real money. Players can win points or prizes within the game only. 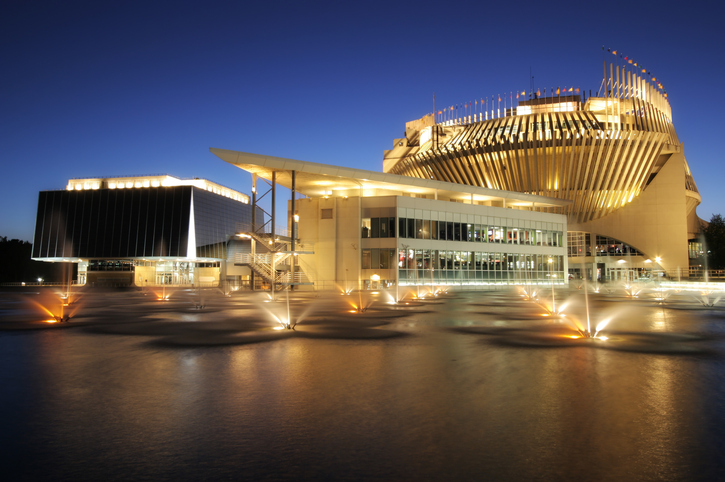 “While it’s not clear whether young people begin in social casino games and move to gambling for money, or if adolescents who are gambling for money also seek out these free games, there is evidence that social casino gaming may build excitement for gambling and encourage the transition into monetary gambling,” says Dr. Elton-Marshall, senior author of the study in a news release.

Elton-Marchall said it may be easier to win playing social casino games and that gives young people a false impression about their luck or ability in gambling.

Problem gambling was gauged by how often teens missed extra curricular activities due to gambling.