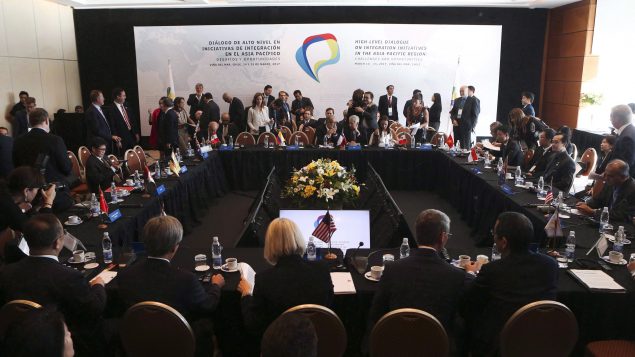 The Comprehensive and Progressive Trans-Pacific Partnership (CPTPP) was passed in Canada’s Senate today, after just a week of review.

Bill C-79 will receive royal assent by day’s end, and then it is the last stage before ratification,

The CPTPP is the agreement between Canada, Australia, Brunei, Chile, Japan, Malaysia, Mexico, New Zealand, Peru, Singapore and Vietnam, to create a free-trade bloc that will do more than $425 billion in trade annually.
Each country must pass the enabling legislation to change tariff rates and other relevant legislation that might be affected by dropping most barriers to trade.

Of the 11 countries involved in the deal, four other countries, New Zealand, Mexico, Japan and Singapore, join Canada at this stage of approval,  while Vietnam and Australia, are in the later stage of debate. 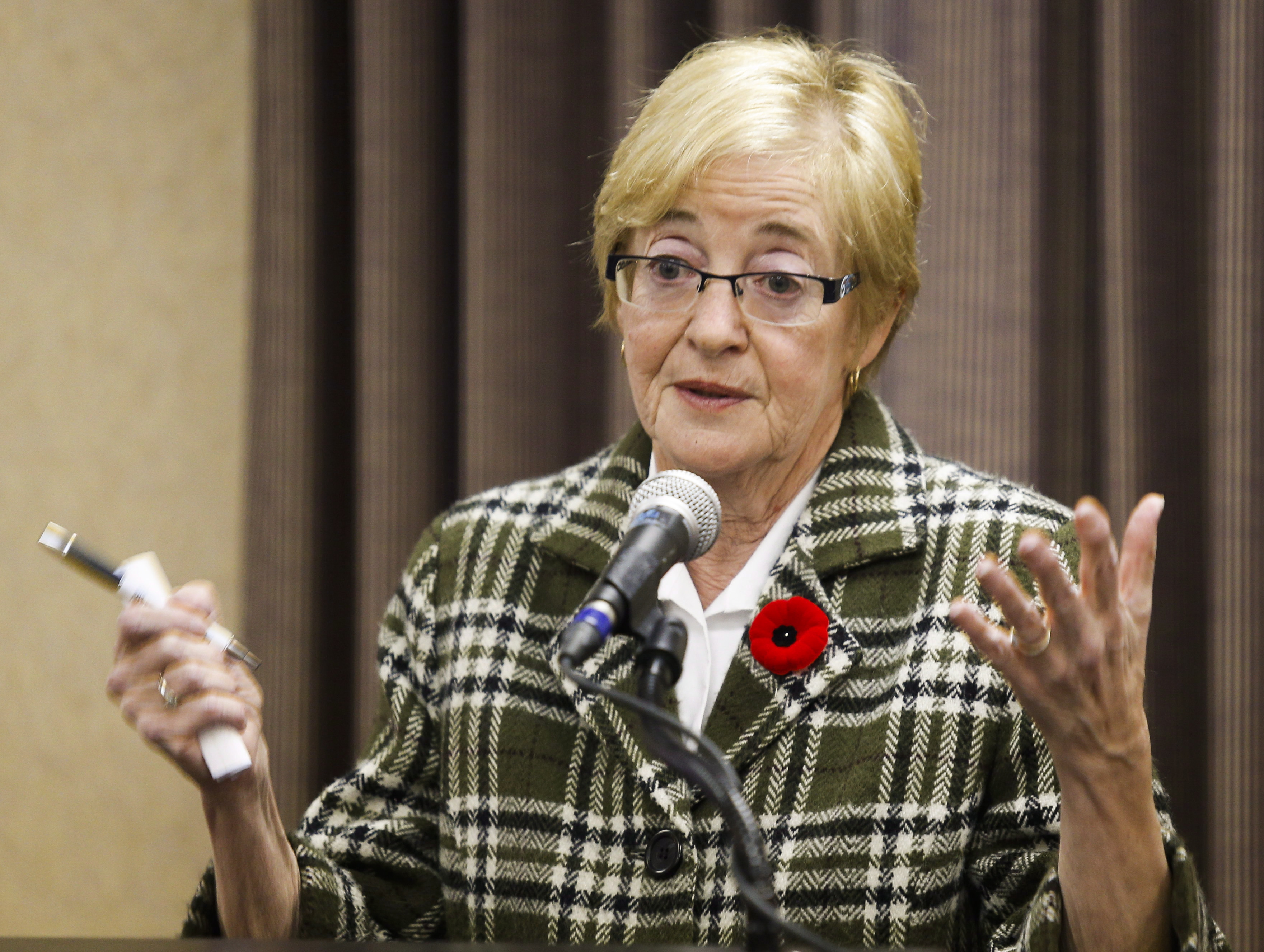 Several Canadian interest groups urged the speedy passage of the bill, but Maude Barlow, honorary chairperson of the Council of Canadians, was imploring senators to carefully review the agreement.

In a statement issued to CBC News today, Barlow expressed her reservations.

“The Trudeau government decided a long time ago to promote the CPTPP as a fait accompli. It ignored the concerns of the large majority of those who participated in the consultations and who expressed many misgivings about the deal, particularly the investor state provisions that will give more corporations the right to challenge Canadian regulations and standards.

“The Senate foreign relations committee similarly ignored the advice of so many Canadians and rubber-stamped the deal with little debate or information sharing. This is a shame because there are serious flaws in this agreement about which many elected leaders know very little”, according to Barlow.

The CPTPP agreement will be enacted 60 days after six of the 11 signatories have ratified it through legislation.

Meanwhile,12 members of the World Trade Organization are in Ottawa, discussing reforms to the multilateral trading system.