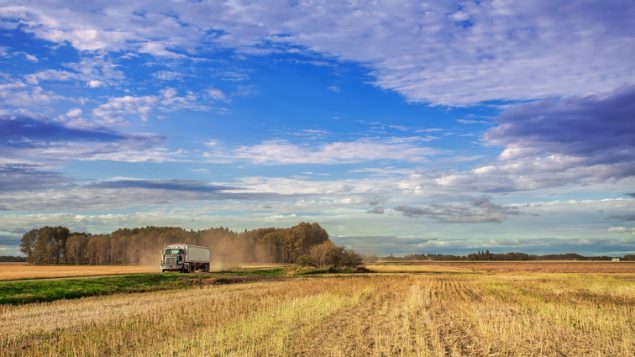 “Fatigue is especially pervasive in a 24/7 industry where crews can work long and irregular schedules across multiple time zones,” notes the Transportation Safety Board. (iStock)

Employee fatigue has been found to be a risk or contributing factor in more than 90 investigations conducted by Canada’s Transportation Safety Board since 1992 . The problem was flagged in air, marine and rail sectors.

The board publishes an annual watchlist of risks. This year it highlighted what it called the disturbing safety record of the fishing industry, noting it caused a record high of 17 deaths so far in 2018. It also flagged a lack of additional physical defences to ensure that people follow railway signals. Another problem listed was runway overruns and the risk of collisions from runway incursions at Canadian airports. 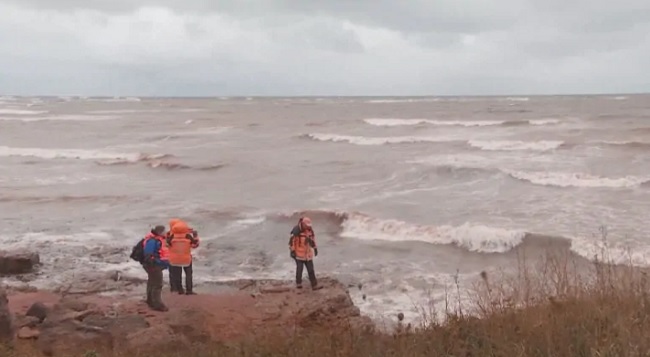 On September 19, 2018, rescuers searched for signs of two fishermen missing off of the shores of Prince Edward Island. The Transportation Safety Board called the fishing industry’s safety record ‘disturbing.’(Al MacCormick/CBC)

The board says there are important gaps in the safety management and oversight regimes for transportation companies that are federally-regulated. It also laments the slow pace of the regulatory process to implement board recommendations saying that puts Canada behind some international standards.

The Transportation Safety Board is an independent agency that investigates marine, pipeline, railway and aviation transportation incidents in Canada.