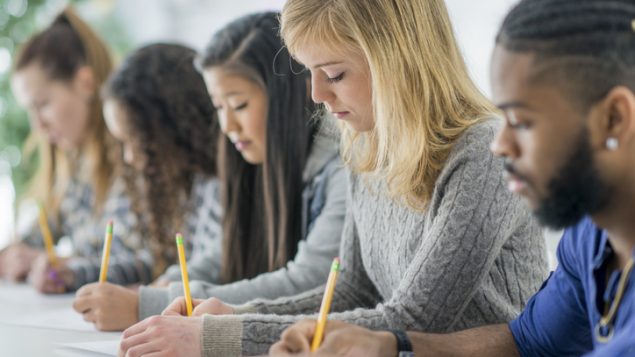 Many students at Canadian Universities are short changed because temporary or contract faculty teaching them may not have as much time, access to resources or office space, say researchers. (iStock)

A new study suggests that more than half of all faculty appointments at publicly-funded Canadian universities are on contract and not tenured. A study for the Canadian Centre for Policy Alternatives found part-time work accounted for nearly 80 per cent of all contract appointments in 2016-17.

“We know it has a significant effect, and not because contract faculty aren’t excellent teachers. They generally are,” says Chandra Pasma, senior researcher with the Canadian Union of Public Employees and co-author of this report.

“But the conditions that they’re being forced to work in make it hard for them to deliver the highest quality education.” 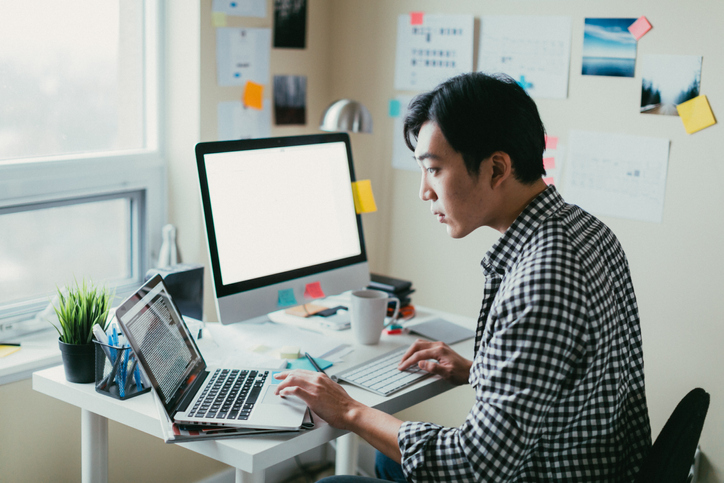 Contract faculty many have to do unpaid work to keep up with the latest research in their fields. (iStock)

Contract professors may not have access to institutional support and resources that tenured faculty have. “So, they have to spend hours of their own time working for free to stay current in the research in their field,” says Pasma. They may not have access to an office or university libraries, which makes it difficult to meet and mentor students. They may be so poorly paid that have rush off after class to go to a second job. And they may get very little notice about teaching a class and have little time to prepare.

Universities offer several reasons for hiring so many temporary or contract professors. They may cite cost cutting, a response to job and marketplace demand or the personal choice of individual professors. Pasma calls these excuses which don’t hold water. “The data really suggest that this mostly has to do with the institutional choices.”

She cites data in the report that show that universities in the same province (so, under the same funding model) and of similar size may vary greatly in the number of faculty jobs filled by precarious workers. “We don’t know why that is,” says Pasma.

Contract faculty easier to get rid of, says researcher

“But it probably has something to do with the fact that contract faculty are so much cheaper than permanent, tenured faculty. And of course, it’s a different approach to labour relations because you don’t need to fire them. You simply don’t offer them a new contract.”

To correct the problem, Pasma recommends “more adequate and sustained public funding” to reduce the incentive for universities to cut costs by relying on contract faculty. 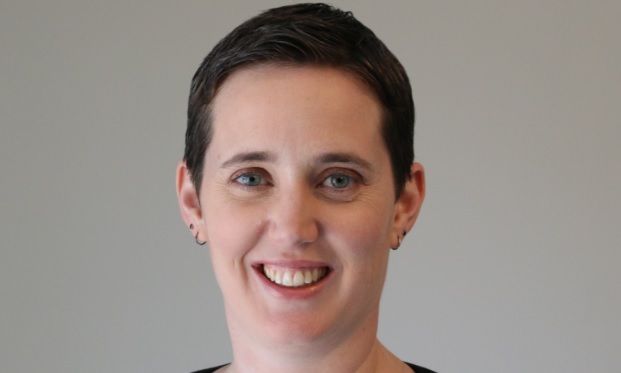 Chandra Pasma says universities must do better and if not, governments should oblige them to.

And she says people simply need to demand universities do better.

“It’s simply not fair to staff and it’s not fair to students to have this be such a predominant hiring model for universities. We need to expect that universities offer more secure positions with better wages.”

And if universities are not prepared to hire more tenured professors, she says government should step in and use funding conditions or labour legislation to ensure for example, that two people are not doing the same job and one is paid half as much.