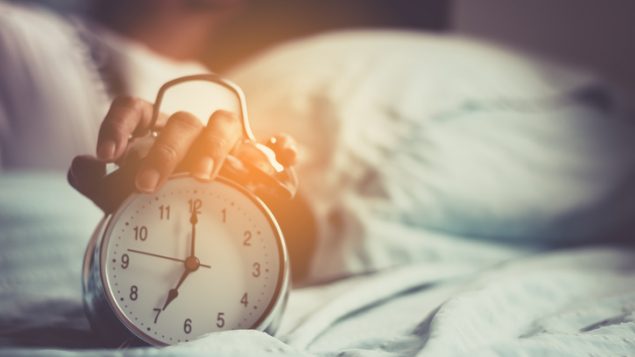 An extra hour on the weekend will be welcome for most Canadians. (iStock)

Most Canadians will turn their clocks back one hour before they go to bed this Saturday, November 3, 2018. The change from Daylight Savings Time back to Standard Time occurs officially at 2am on Sunday morning, except in the province of Saskatchewan which does not change its time at all.

This time change is much nicer than the one that occurs in the spring, because it means most Canadians benefit from an extra hour of sleep on the weekend. Also, they will be waking up at what feels like one hour later than usual. In spring, it feels like waking up one hour earlier and it takes several days to adjust. There continues to be controversy about the value of changing time at all. 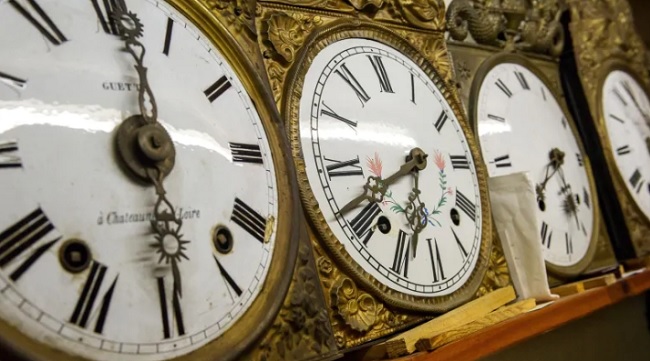 A need to study bugs

The idea was first conceived by New Zealand entomologist George Hudson in 1895 who wanted more daylight time so he could study insects.

Germany was the first country to adopt the change on April 30, 1916 in order to conserve electricity during World War I.

The U.S. adopted it in 1966 and Canada did as well shortly after.

Less than 40 per cent of countries observe time changes, according to timeanddate.com.