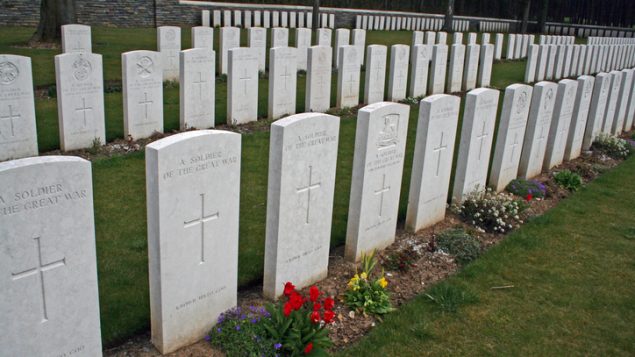 Tens of thousands of Canadians died fighting in World War I and are buried in France. (iStock)

Canadian Prime Minister Justin Trudeau will go to France to mark the 100th anniversary of the end of World War I and the special role played by Canadian soldiers. On November 10, 2018, Trudeau will visit the Canadian National Vimy Ridge Memorial in northern France.

It was there that about 10,500 Canadians died in the successful effort to capture the strategic site from German forces. The seven-kilometre ridge was heavily fortified and had a commanding view over Allied lines. Canadian soldiers had to forge ahead over the dead bodies of French troops who had failed to take the ridge in previous attempts.

The stunning victory was seen as a defining event after which Canada was no longer seen as just a colony of Britain but a country capable of great things. 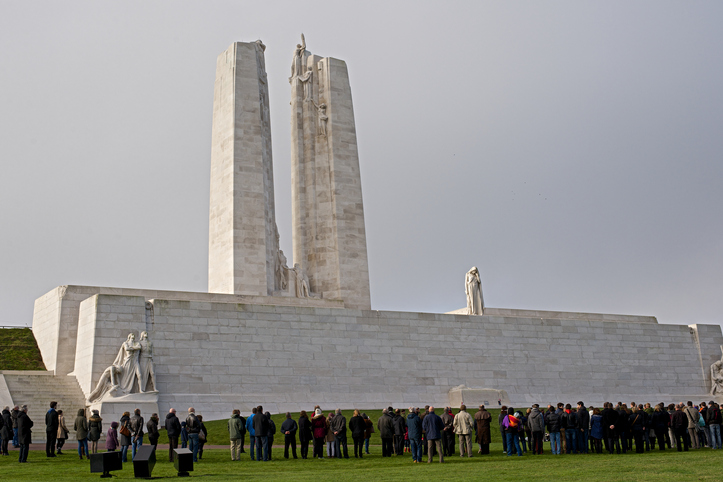 Trudeau will visit the Canadian War Memorial at Vimy Ridge, France which was the site of a stunning but costly WWI victory by Canadian soldiers. (iStock/file)

On November 11th, Trudeau will go to Paris to attend Armistice Day ceremonies with more than 60 other leaders.

He will also attend the Paris Peace Forum which is a new annual event that brings together political, economic and civil society leaders to address pressing international challenges such as multilateralism, global governance and the rules-based international order.