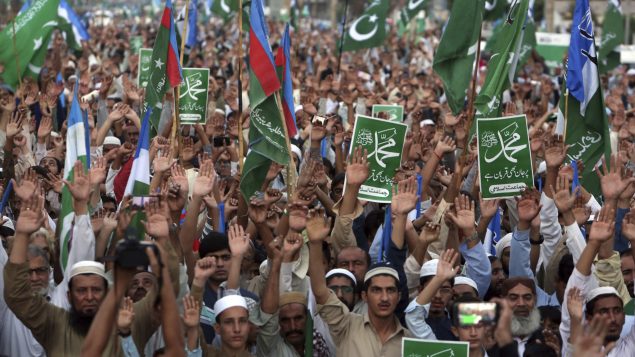 Hard-line Islamists held three day of protests across Pakistan over the acquittal of Asia Bibi and demanded she be hanged. (Fareed Khan/AP Photo)

The Pakistani woman is a Christian who was acquitted after spending eight years on death row for alleged blasphemy.

The blasphemy was alleged to have occurred in 2009 after two women refused to drink from a water container used by Bibi because she was not a Muslim. Bibi denied having insulted Islam’s prophet. Insulting Islam is punishable by death in Pakistan. 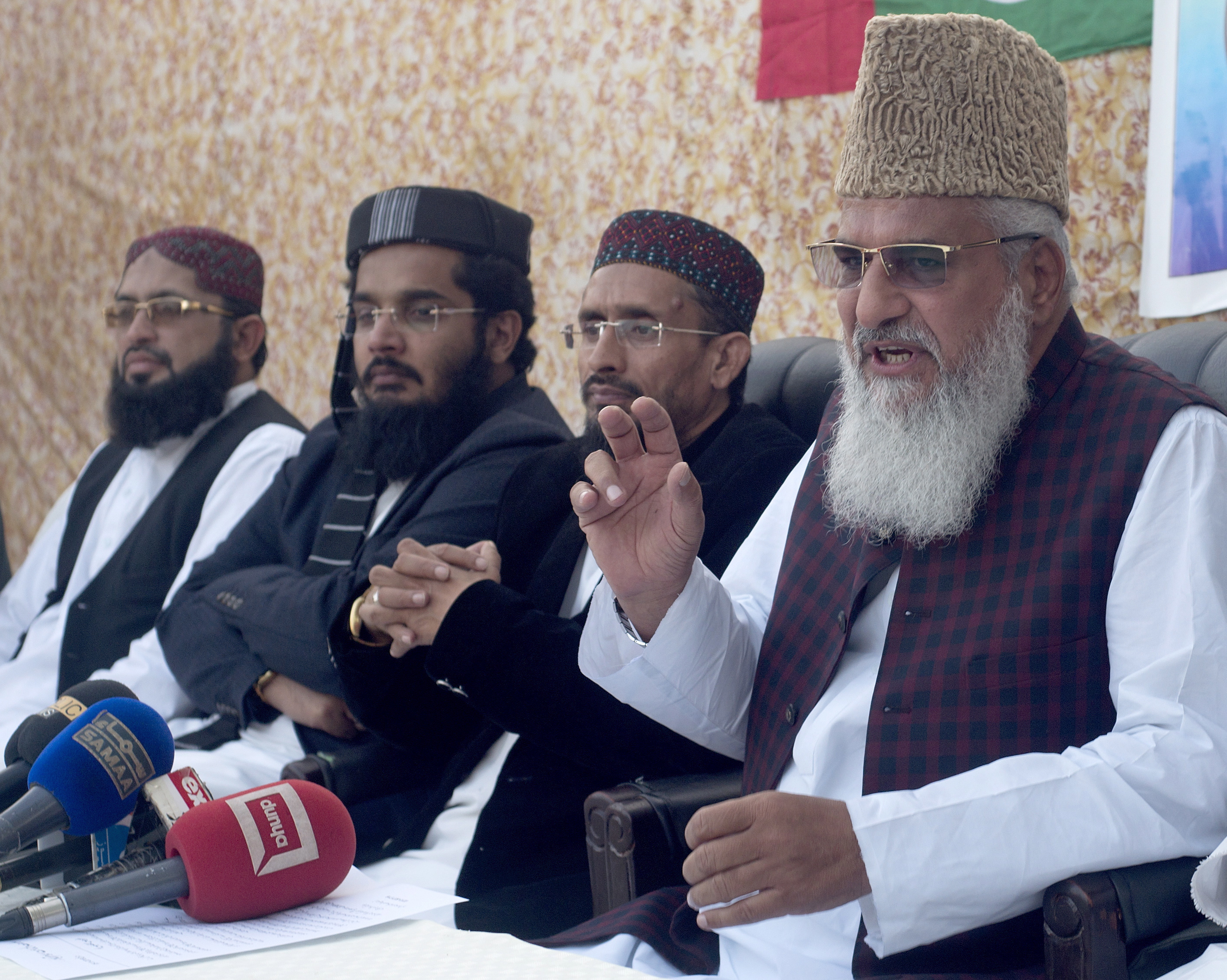 Cleric wants to kill the judges

Bibi’s recent acquittal sparked three days of nationwide demonstrations with protesters demanding her execution. A radical cleric also threatened to kill the judges who acquitted her.

Protesters were assuaged by government promises to impose a travel ban on Bibi and permit a review of her case.

Bibi’s husband has appealed to the leaders of the U.S., the U.K. and Canada to help his family leave Pakistan.