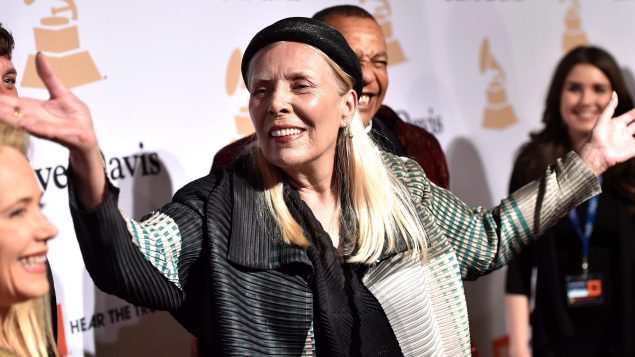 They’re rolling out the red carpet in Los Angeles this week for a Canadian icon. 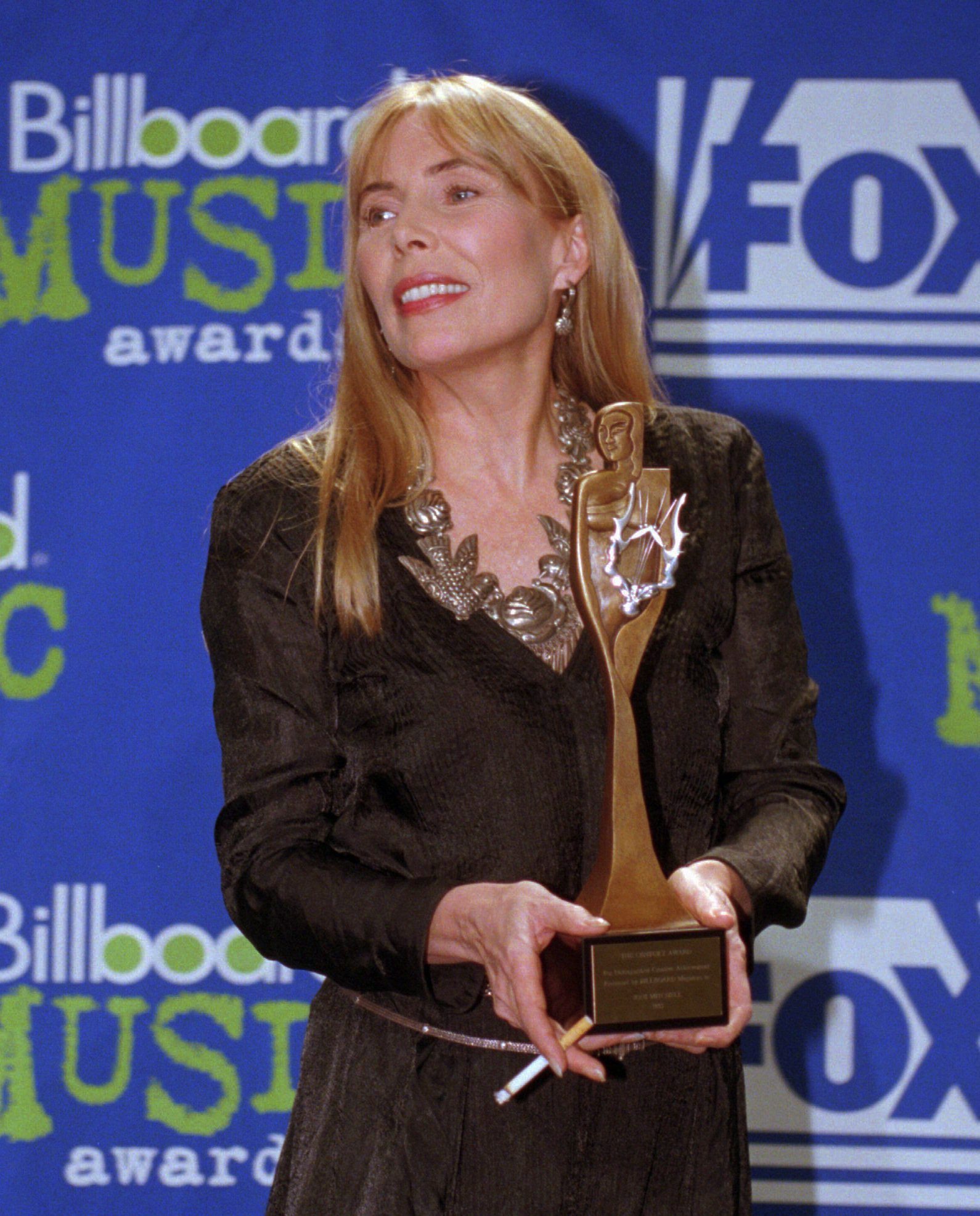 Mitchell is expected to appear on stage Wednesday night, her actual birthday.

“She is possibly the most brave lyricist apart from Bob Dylan and Leonard Cohen and maybe Neil (Young), ” says Mitchell’s long-time friend Danny Kapilian, who is producing the show.

“But Joni really goes to a place that even they don’t. Joni’s perspective as a woman from her place and time is unique. 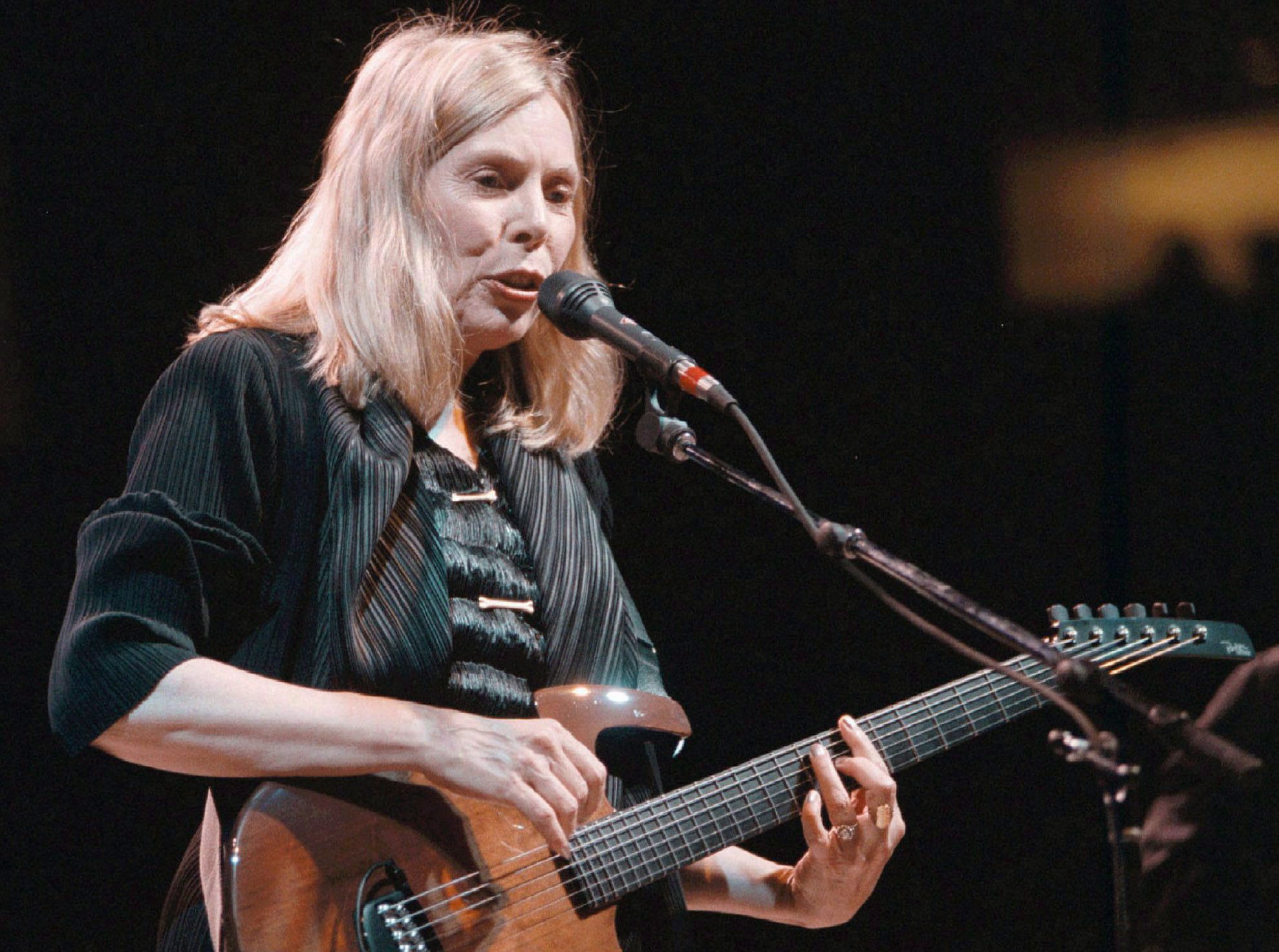 Joni Mitchell, shown playing to a sold out crowd at General Motors Place in Vancouver in 1998, is being honoured this week in Los Angles. (The Canadian Press/Nick Procaylo)

“Her fearlessness is the main thing that I think comes through” 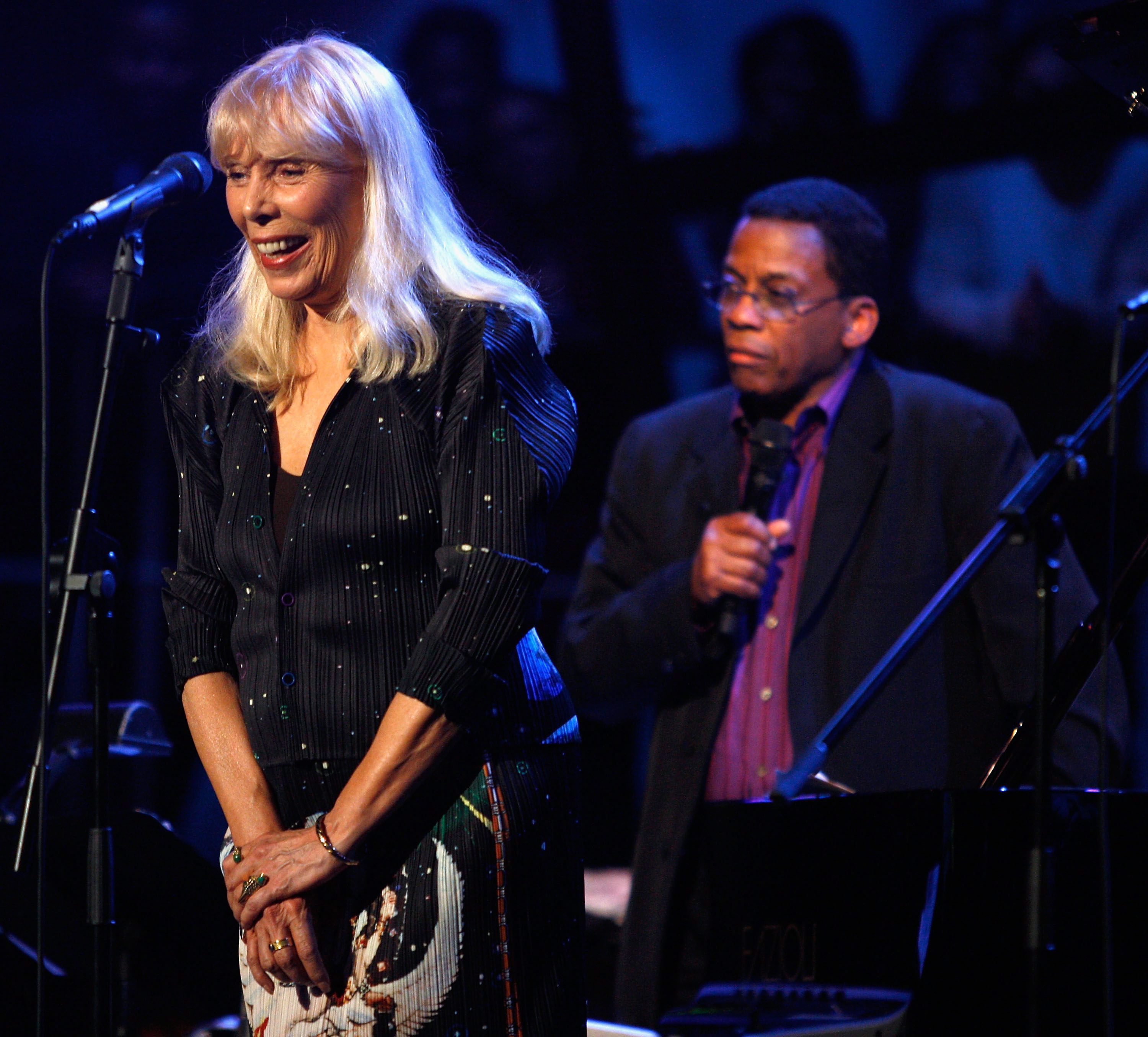 Mitchell has been mostly out of the public eye since being hospitalized for a brain aneurysm in 2015.

Details of her current physical health have been kept private.

“All I can tell you is that she’s doing fine and she’s excited to see it all,” Kapilian says. 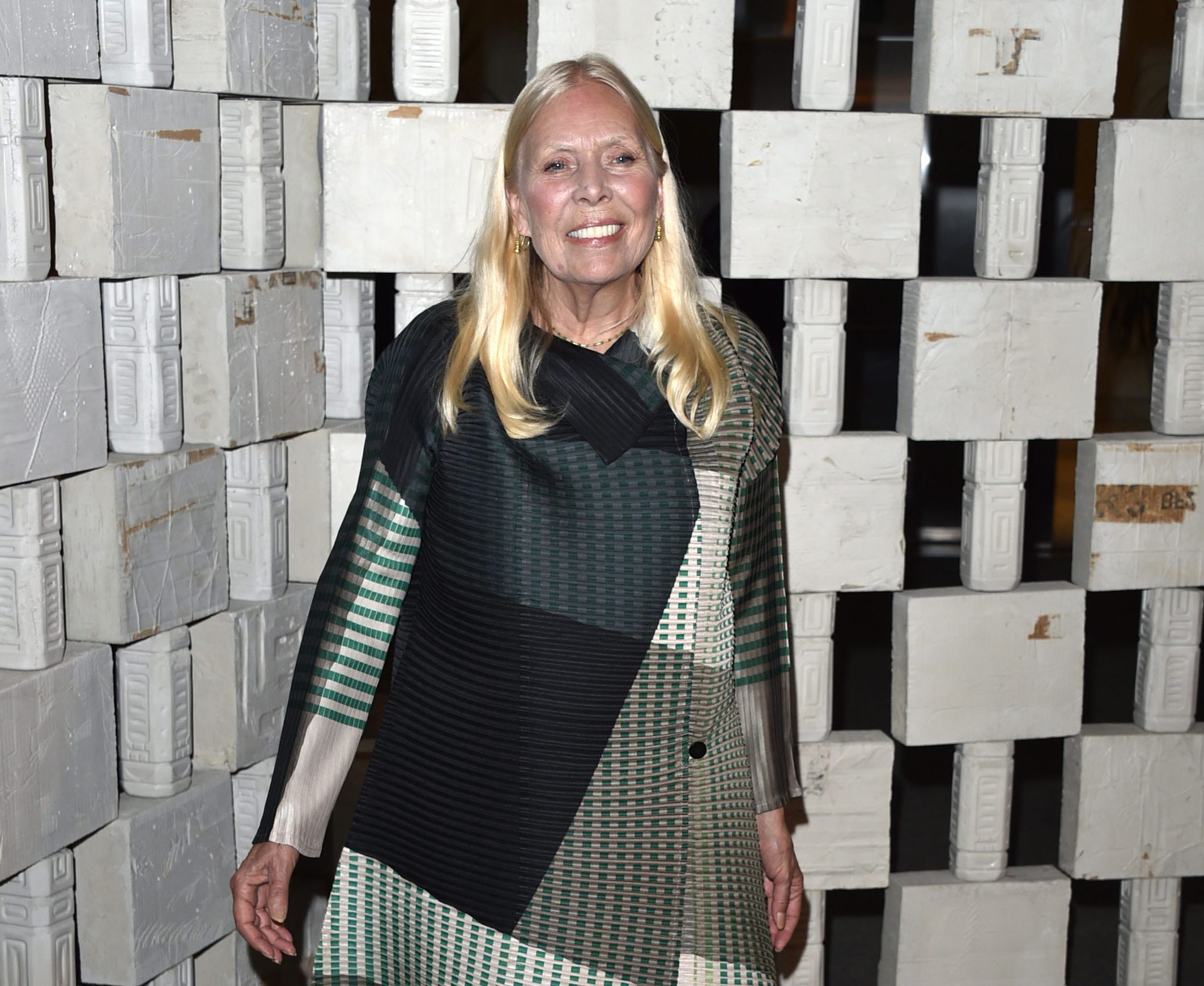 In this Oct. 11, 2014 file photo, Joni Mitchell arrives to the Hammer Museum’s “Gala In The Garden,” in Los Angeles. (Photo by John Shearer/Invision/AP, File)

“She’s been kept in the loop (about the celebration) the whole time.”

Mitchell who was raised in Saskatchewan became part of the Los Angeles folk scene in the late 1960s and her 1971 album Blue ranks 30 on Rolling Stone magazine’s list of the “500 Greatest Albums of All Time.”

She has won nine Grammy Awards, including a lifetime achievement award in 2002.