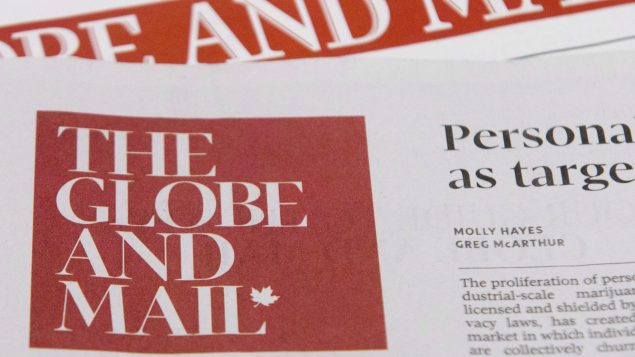 The old and new versions of The Globe and Mail newspaper are pictured on December 1, 2017. A strike could start on midnight Nov. 14, 2018. (Adrian Wyld/The Canadian Press)

Globe and Mail employees vote massively for a strike

Unionized workers at the Globe and Mail newspaper could be on strike as of midnight November 14, 2018 citing pension protection and a pay gap between male and female employees as major reason.

The Globe is Canada’s most widely read newspaper on weekdays and Saturday with a weekly readership of over two million in 2015. It is printed in five cities in western and central Canada and is a highly respected paper that is often wins national and international awards.

The 320 employees include reporters,editors, circulation/operations and advertising sales staff. They voted 94 per cent in favour of a strike after six months of negotiations stalled.

Newspapers have suffered steep declines in revenue in the past few years as advertising dollars stream to the internet. Over 100 community newspapers have shut down in Canada since 2008. 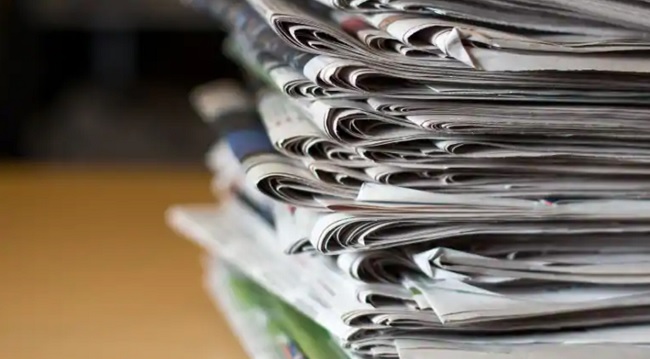 A steep decline in ad revenues has cause over 100 community newspapers to fold. (David Donnelly/CBC)