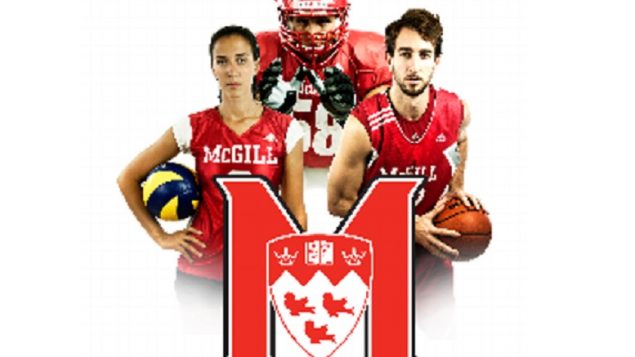 McGill Athletics logo: Although the various teams are known as the Martlets, the oft used nickname has been the Redmen. (twitter)

For almost 100 years some of the sports teams of Montreal’s McGill University have been had the nickname the “Redmen”.

For the past few years that name has been labelled by some as being disrespectful to indigenous students.

The Student Society of McGill University (SSMU) recently held a vote on the issue of the name with 28 per cent of eligible students voting. The result showed 79 percent of those voting were in favour of a name change. 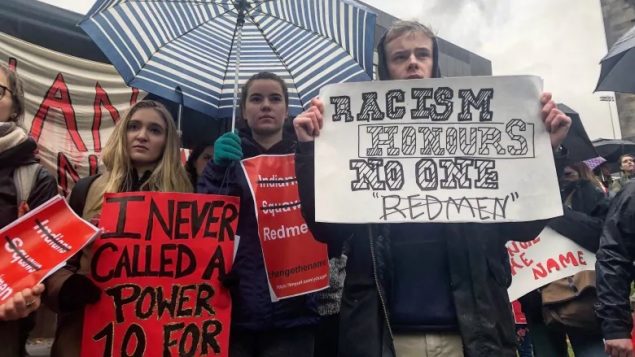 On its website the Student Society said their pressure will continue until McGill “acknowledges the damage that the Redmen name has done, and addresses those damages by, first of all, changing it”.

The university website lists the origin of the name back to at least 1928 and a yearbook reference and said it was usually written as two words –red men. It also notes the official historian of the university indicates a connection to honour McGill’s Scottish founder and the fact that ancient Celts were labelled Redmen because of their red hair.

The school colours are red and white, and usage of  “red and white”, “Red team”, and “redmen” to describe the various team’s activities seemed interchangeable throughout the years sometimes capitalised, sometimes not. 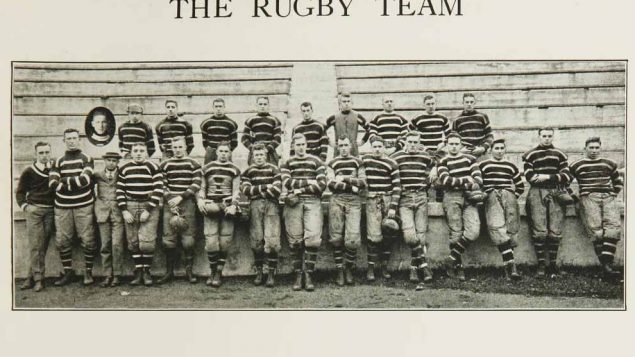 In a 1928 yearbook references describing a Rugby team match against Queens University of Kingston, refer to “Queens made amends for that loss by blanking McGill…when they caught the Red and White on their only day off”.  Describing a later match another reference listed “the Red team came back in the third”.  In the 1929 yearbook in describing the senior basketball team the text reads “ However, the redmen finally succeeded in defeating Western (University)”   A 1930 entry for the senior hockey team noted, “the fighting Redmen held the mighty blue and white sextette to a 2-all tie”

However in the 1950’s the origin seems to have become lost and begun to be mixed with an Indigenous label. A 1951 reference to the 1950 football season describes the McGill Senior team playoff loss, then notes, “The Intermediate Indians on the other hand completed a very successful season”, while a 1966 reference to the women’s hockey team referred to the team as “the Squaws”.  An aboriginal themed headdress logo, since dropped, also appeared on hockey and football team uniforms in the 1980’s.

For about a decade, hockey and football teams included and aboriginal themed headdress logo as shown on the player’s helmet. (McGill)

In spite of the team name origin being related to the school colours and to honour its Scottish founder, the student society executive said keeping the name amounts to “oppressive and racist behaviour”.

The university has a working group to study the issue and a report is expected possibly this month on the issue of renaming teams.