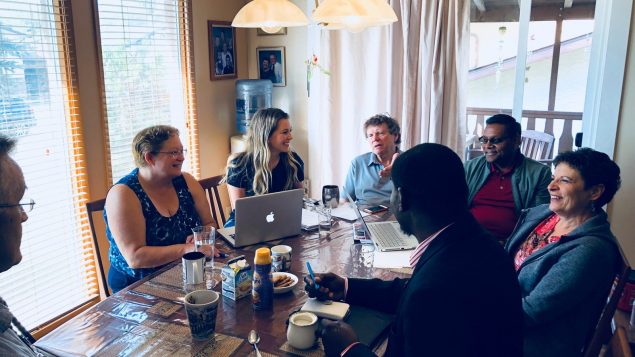 Sponsoring groups like this one in Moose Jaw, Saskatchewan meet to discuss the complex task of helping refugees settle in Canadian communities. (CNW Group/The Refugee Hub)

Donations enable hundreds of refugees to settle in Canada

A handful of philanthropic leaders donated almost $3.5 million triggering an effort that will enable 685 refugees refugees to settle in Canada before the end of 2018. Had this not occurred, a government allowance of more than 1,000 spots for sponsored refugees would have gone unused before that deadline.

It costs about $18,100 to sponsor a family of four for a year under Canada’s Blended Visa Office Referred program. For a family of six, the amount is $22,650. The funds are normally raised by sponsor groups which volunteer their time and energy to welcome refugees. But raising the money takes time and by mid-2018 it looked like time would run out. 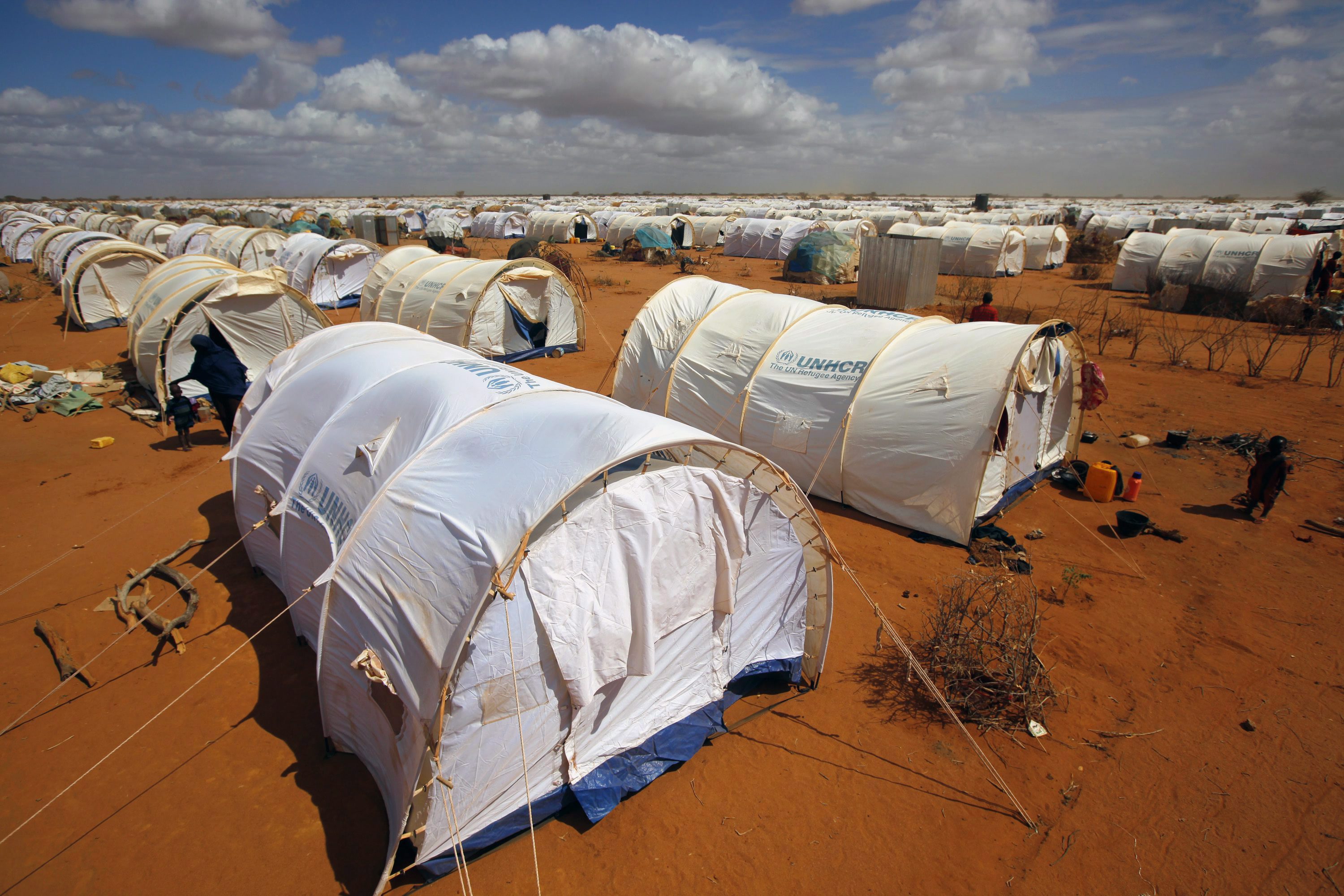 Refugees at UNHCR camps like this one in Kenya are identified by authorities there as being eligible for resettlement in Canada. (Jerome Delay/AP Photo/Aug. 5, 2011)

Families will settle across Canada

There are 175 families which will benefit from their efforts combined with those of volunteers and the Canadian government. They will come from countries including Syria, Iraq, Eritrea, the Democratic Republic of Congo. They will settle in cities and communities across the country.

The people eligible for resettlement were refugees identified by the United Nations High Commissioner for Refugees.