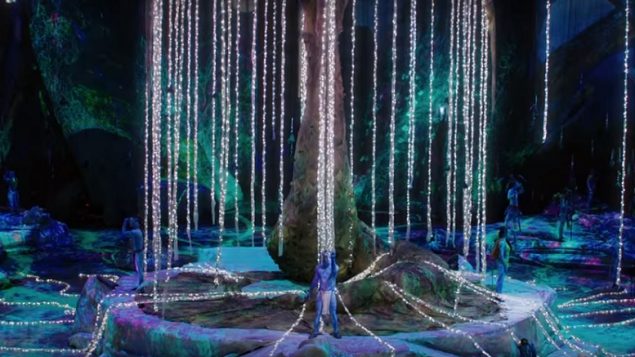 With several different shows being performed in locations around the world, the latest in their many mega hit performances is called “Toruk-the First Flight” and is modelled after the James Cameron film “Avatar”.

Like all of the Cirque’s shows, it has garnered rave reviews from packed houses as it schedules performances in over 60 countries. 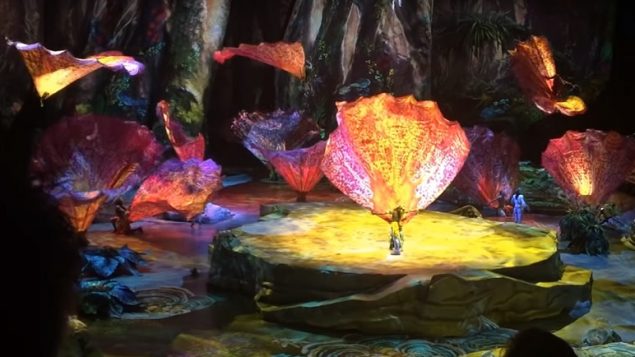 “Toruk” . A special performance in Riyadh in September had already caused some concerns over the issue of that country’s human rights record. (YouTube)

The new show has performances scheduled in Italy, Germany, and Croatia, but it’s the stop from December 17 to the 29th that is causing concern among many of the performers.

That’s when it’s set to perform in Saudi Arabia.

The cirque had performed in Saudi Arabia on September 23, prior to the murder of the journalist but during the time of a diplomatic spat between Canada and the Saudi regime over arrest and detention of dissidents.

On October 25th, Cirque founder Guy Laliberte expressed his concern over the performances which were arranged prior to the October 2nd murder. 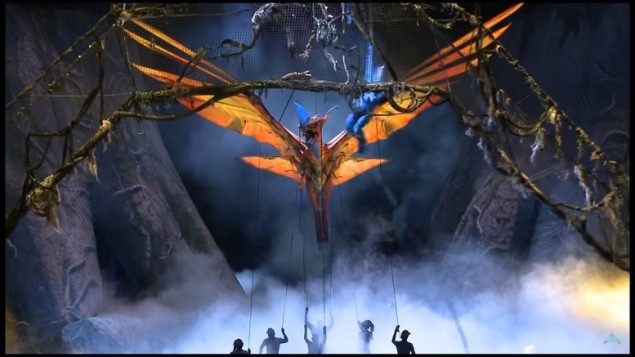 “ToruK” One employee said the Cirque’s “commercial” decision to perform in Saudi Arabia, means the company is “nothing more than a business”. (YouTube)

Laliberte notes he no longer holds decision making power with only a 10 per cent share of the company. A U.S. investment firm (TPG) holds 60 per cent, a Chinese firm (Fosun Capital Group) holds 20 per cent, and the Quebec Caisse de Depot et Placement holds 10 per cent.

Now some members of the troupe are now going public asking how the company could continue with the planned 17 performances. 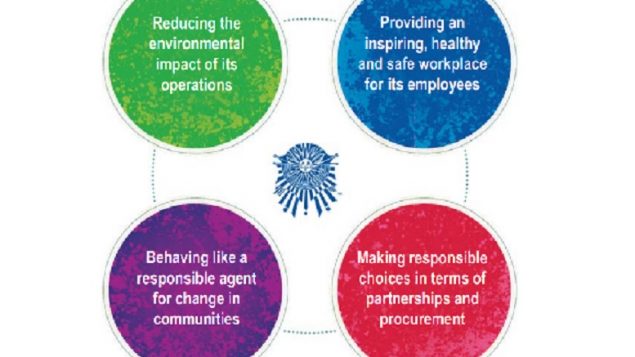 Quoted by the Canadian Press, employees who wished to remain anonymous said, “We are no longer an agent of change. We no longer think Saudi Arabia will take steps to modernise itself. It’s a commercial decision. From now on, the Cirque is nothing more than a business”,adding the message sent by the company is, ‘We are a business, we want to make money and we are an apolitical company”,

Cirque spokesperson Marie-Hélène Lagacé also speaking to the Canadian Press admitted the Saudi performances have created a malaise within the troupe, but that the company wants a consistent approach to its business decisions.  “How could we justify not going to this country when, potentially, we could go to other markets where the issues are just as serious”, she said.

However another employee said the Cirque did cancel shows in North Carolina in protest of a law limiting protection to the LGBT community.

Employees said in spite of their concerns, they will perform in the country in order not to have their contracts terminated, adding not doing so could also have a negative effect on getting future contracts with the Cirque.