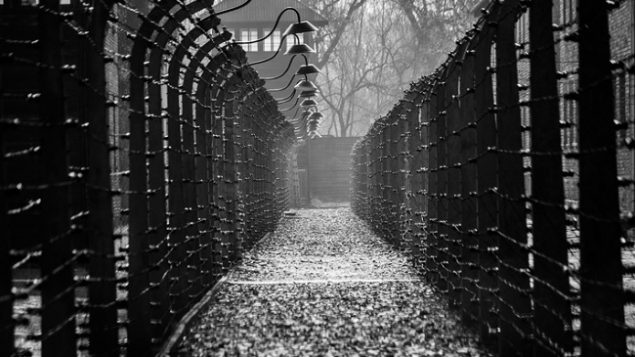 Millions of Jews were killed during World War II at Nazi concentration camps like Auschwitz in Poland. (iStock)

Information about the Nazi extermination of six million Jews during World War II will be disseminated on a new interactive website launched by the United Nations culture and education agency and the World Jewish Congress. The site was launched explicitly “to counter messages of Holocaust denial and distortion that are circulating on the Internet and social media.”

It includes testimonials and a link to the U.S. Holocaust Memorial Museum’s Online Holocaust Encyclopedia .

News relevant to many Canadians

This news will be important for many Canadians. According to Canadian government statistics from 2011, Canada is home to 391,665 Jews. That makes it the fourth largest Jewish community in the world. 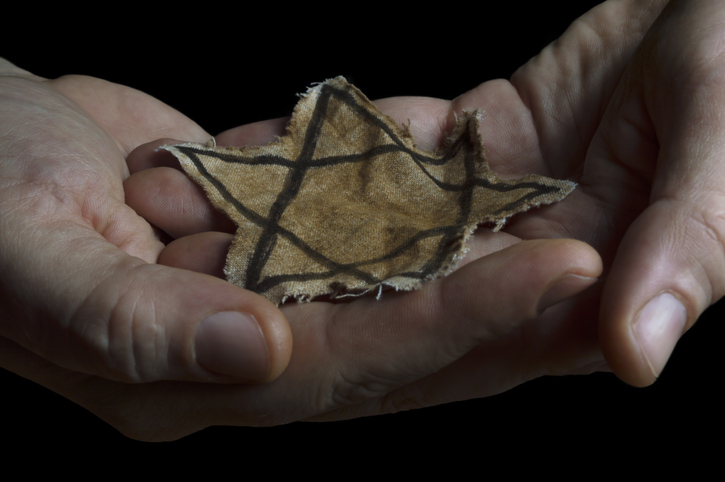 The Nazis forced Jews to wear a yellow Star of David badge making it easy to identify them, round them up and kill or imprison them. (iStock)