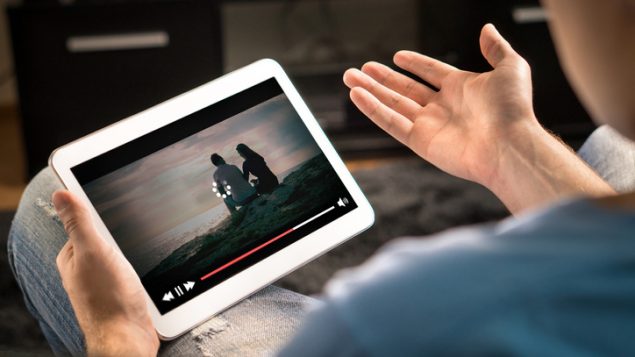 Some Canadians cannot access information or connect with services because they do not have high-speed internet. (iStock)

High-speed internet still not available to some Canadians

Many Canadians living in rural and remote regions do not have access to high-speed internet because the government has not paid for a plan to make that possible, says the auditor general.

In his report, Michael Ferguson says this issue is important because access to the internet enables people to participate in the economy, have better access to health care and education and helps people connect with services that otherwise would only be available in urban areas.

He adds that the government has been repeatedly advised to create a national broadband strategy but it has not done so. 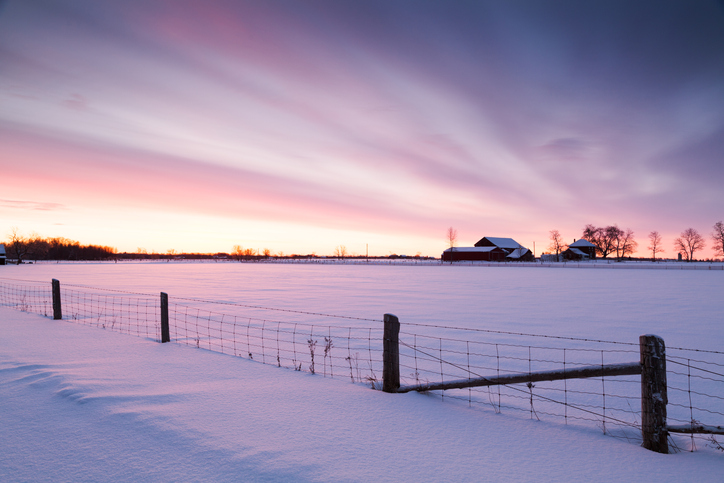 Canada is a big country and many remote regions do not yet have high-speed internet service. (iStock)

Access to broadband internet was declared a basic service

It ordered internet providers to begin work to improve internet service and speed in rural and remote areas.

The auditor general suggests the government set a standard for minimum internet connectivity that Canadians can expect in different regions and create a plan from there.