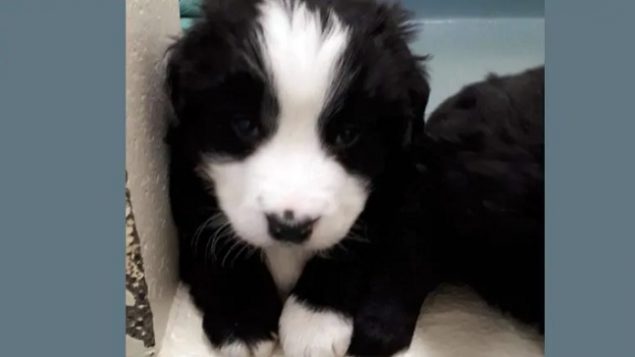 A cute puppy may be just what Montreal Canadiens' hockey fans need to cheer them up.(chiotcanadiensmtl/Instagram/CBC)

Service dogs get a boost from storied hockey team

The Montreal Canadiens hockey team is fostering a Saint-Pierre Labernese puppy for one year to raise awareness about service dogs and what they do. It has partnered with the Mira Foundation, an organization which trains and provides dogs to people with visual impairments, physical disabilities and children on the autism spectrum.

Since its creation, Mira has provided service dogs to more than 3,000 people. 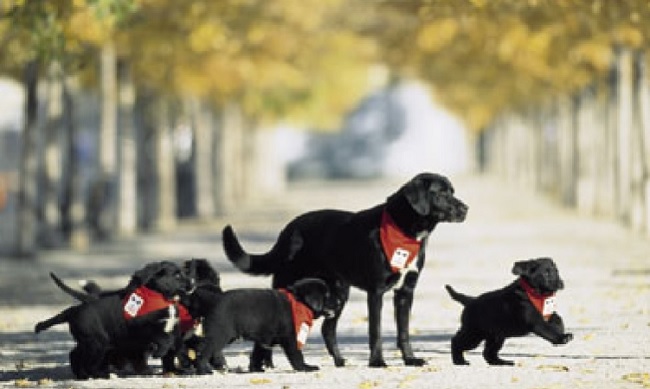 Mira breeds dogs and trains them for different kinds of service. (Mira)

Once champions, not anymore

The Montreal hockey team was founded in 1909 under a different name and is the longest continuously operating professional hockey team in the world. It has a glorious history having won ten championships between 1965 and 1979 .

In 1995, the Canadiens lapsed into mediocrity missing the final playoff rounds in four of the following ten seasons. More recently, the team has failed to qualify in two of the last three playoffs. 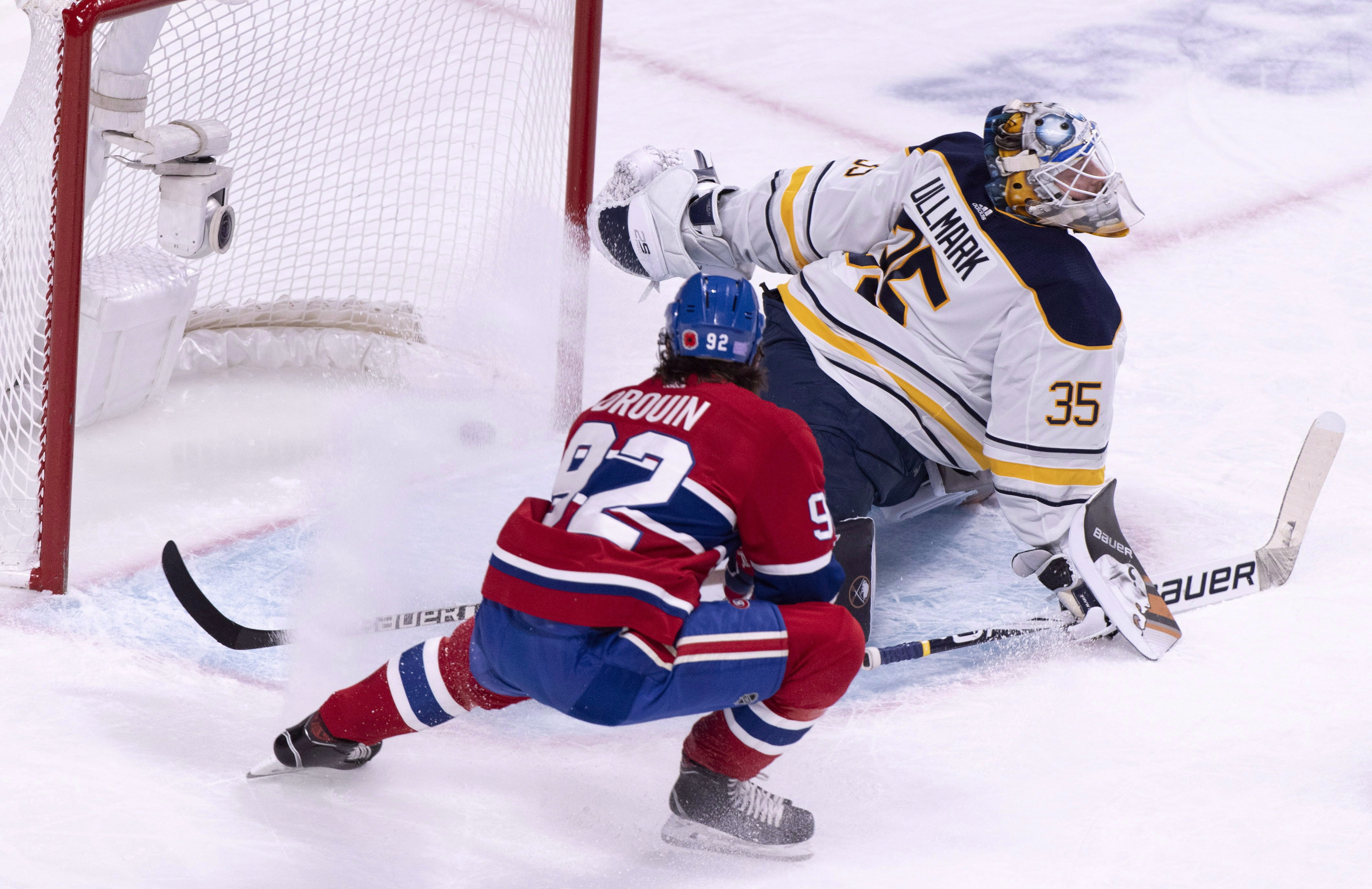 Although there have been hopeful moments this hockey season, the performance of the Montreal Canadiens’ has been disappointing recently. (Paul Chiasson/The Canadian Press/Nov. 8, 2018)

So, the puppy may cheer the fans up. It will appear at home games and at various community activities. Fans have been invited to participate in naming the dog. They may follow its development on Instagram @chiotcanadiensmtl .

After the puppy has stayed with the team foster family for one year it will go back to Mira to be trained as a service dog. 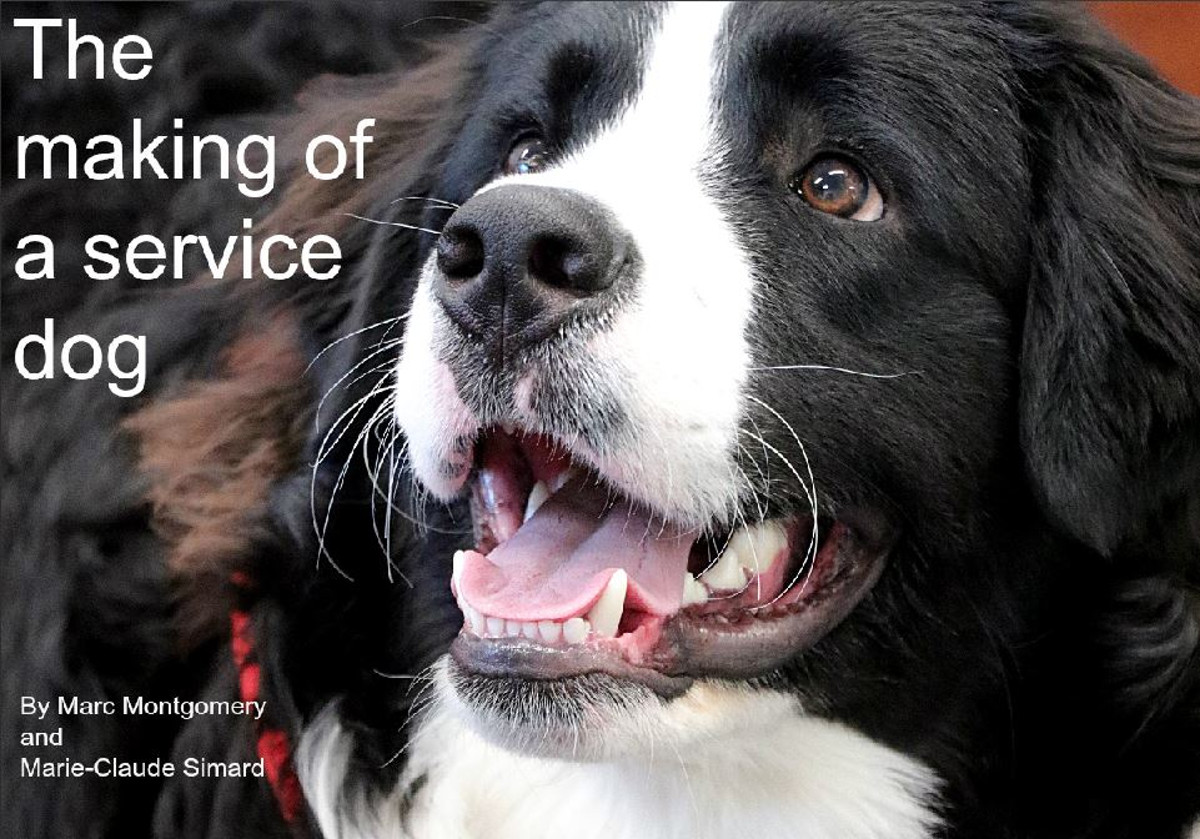