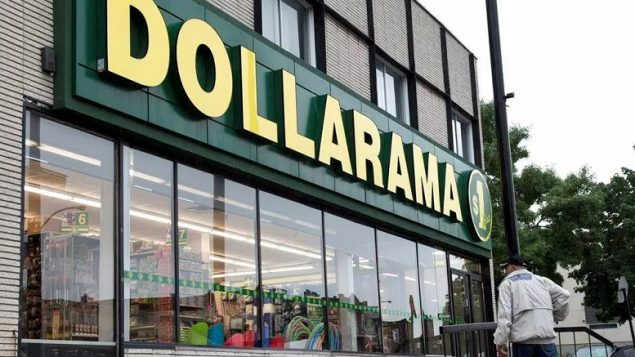 The discount chain Dollarama was advised by Health Canada that the plastic toy, a small doll and accessories from “Montoy”, contains levels of phthalates (formely known as PVC) that exceed the allowable limit. The chemical allows plastic to be more flexible. 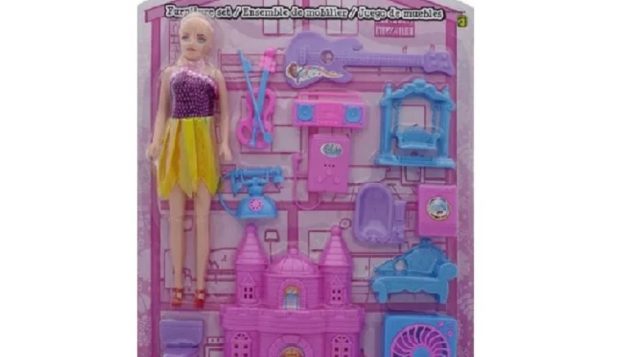 About 52,000 of the Montoy doll and furniture set are involved in the recall. Consumers are advised to return it to the store for a refund,, A sales slip will not be required. (Health Canada)

Health Canada points out that children who suck or chew on such toys may absorb some of the chemicals, known as endocrine disrupters, which in turn could result in reproductive or developmental problems. The recall has been made as a precaution. 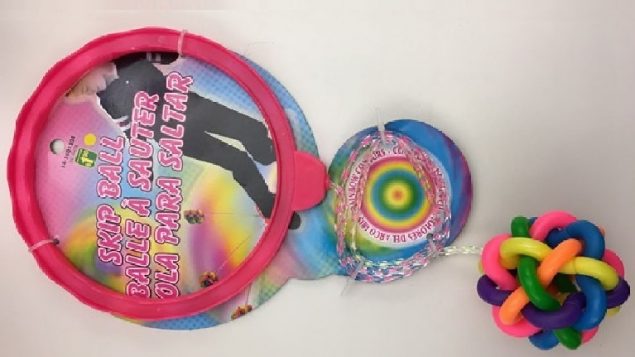 Over 500,000 skip balls made in China were sold before the recall was issued in August (Health Canada)

In August the store also removed from its inventory and issued a recall of “skip balls” over the same chemical concerns.  About 516,000 of the toys were sold between January 2012 and July of this year. The toy consists of an ankle loop, and plastic cord, and a plastic ball of intertwined coloured loops. It was also made in China.