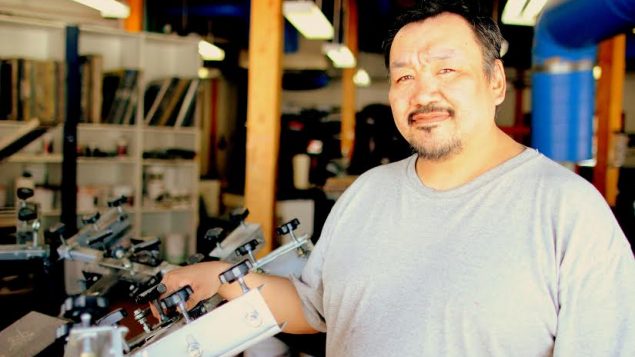 In studio with Jimmy Kamimmalik – Eye on the Arctic video vault

This week, we’re dipping into our video vault for a look at printmaking in the North.

Canada: VIDEO: Arctic Art – In studio with Jimmy Kamimmalik, Eye on the Arctic