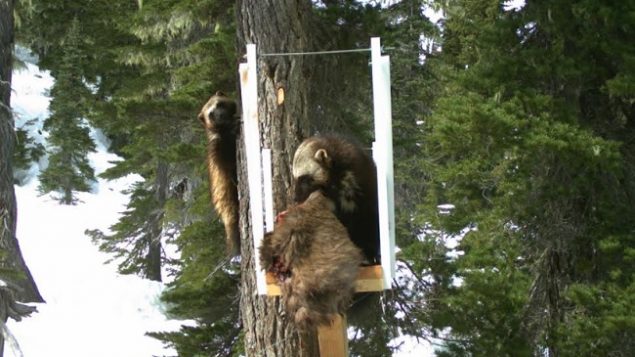 An ongoing study of wolverines in the southwest of Canada suggests their numbers are good but their populations are isolated leaving them vulnerable to extirpation and other threats.

While these animals look like a cross between a skunk and a small bear, they are actually in the weasel family. Males weigh between 13 and 18 kg and females between eight and 12.

“Their reputation is somewhat that of being ferocious but I would say that’s only true to an extent,” says Cliff Nietvelt, a wildlife biologist with the government of the western province of British Columbia and leader of the project. “A lot of our research…and some of the behaviour of wolverines (suggest) that they’re not just a ferocious creature. They’re actually quite social, and actually quite vulnerable and…quite shy of humans.”

That said they do have sharp teeth and semi-retractable claws for digging, climbing and deterring predators. For food, they scavenge or they hunt creatures sometimes as large as caribou or goats.

Wolverines are found in many parts of Canada and other areas in the northern hemisphere. The populations in this study live only one hour north of Canada’s third busiest city of Vancouver. Although the area is not remote, it is home to several species including mountain goats and grizzly bears. 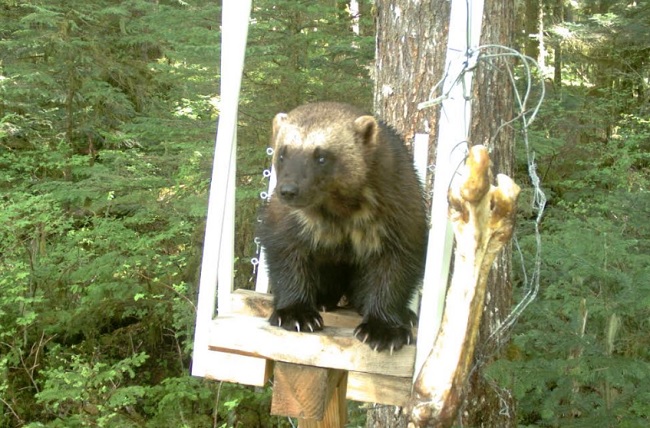 Wolverines are elusive and Nietvelt says scientists need to know more about them to assess the threats they face.

“Things like roads, urbanization are major threats to wolverines’ persistence. And…one thing they’re concerned about globally is climate change. There’s a couple of theories about how a reduced snowpack might affect wolverines…Those areas that previously were considered remote…a reduced snowpack could make them more vulnerable to development and other predators such as wolves.”

The study is a joint project of the Habitat Conservation Trust Foundation, the Forest Enhancement Society of BC and the provincial government. 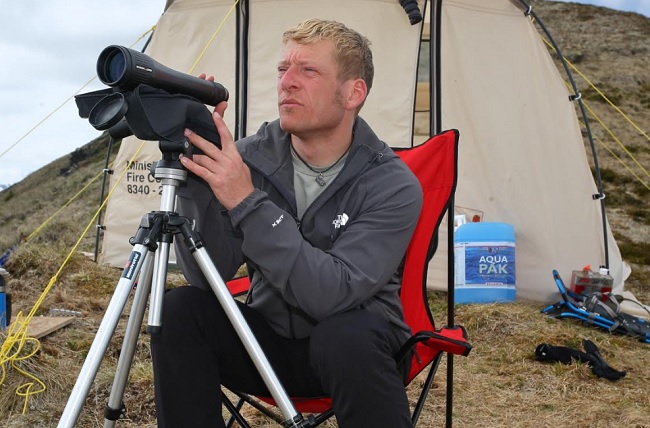 Wildlife biologist Cliff Nietvelt describes wolverines and what this study wants to find out about them.