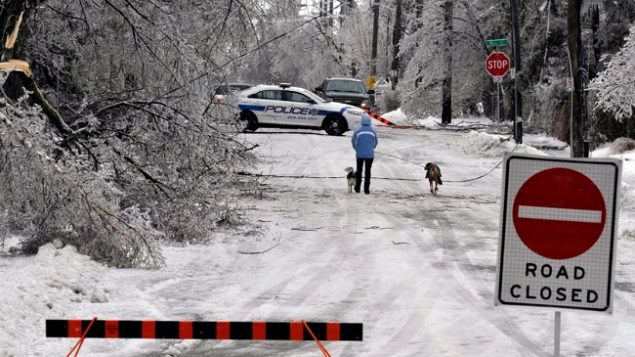 Christmas is coming and the Toronto Hydro Corporation is urging people to give the gift of emergency preparedness. The utility is encouraging people to offer items that would be useful in an emergency noting that 300,000 of its customers were without electricity for 13 days starting on December 22, 2013.

The news release did not mention the ice storms of January 1998 which did not affect Toronto, but which left millions of people in the provinces of Ontario, Quebec, New Brunswick and Nova Scotia without power, some of them for weeks and caused 35 deaths. 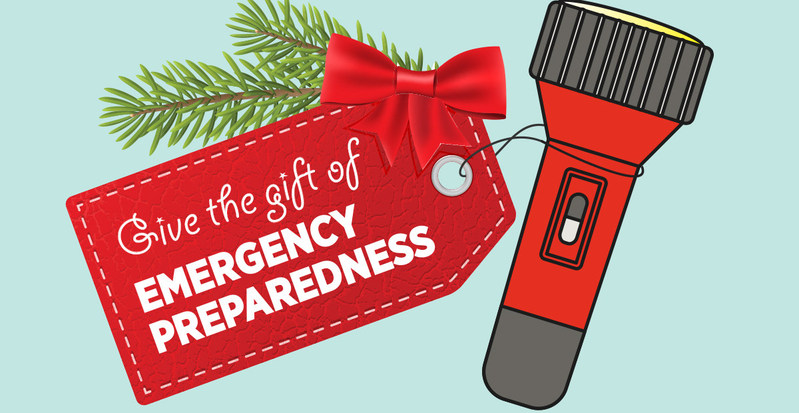 Toronto Hydro poster suggests people give items that would be useful in an emergency as gifts for the holiday season. (CNW Group/Toronto Hydro Corporation)

The missive says power outages are usually short and don’t often happen, but notes that in 2018 five extreme weather events left about 175,000 Toronto Hydro customers without power. It makes one wonder if the utility expects more of these events to occur.

Toronto Hydro suggests people give things like a first aid kit, bottled water, non-perishable foods and a manual can opened, a cooler bag with ice packs to keep medication cold, flashlights and fresh batteries and a wind-up or battery-operated radio.

A survey it conducted suggests only nine per cent of its customers have emergency kits. It offers emergency preparedness guides in Chinese, Spanish, Somali, Tamil and Urdu.