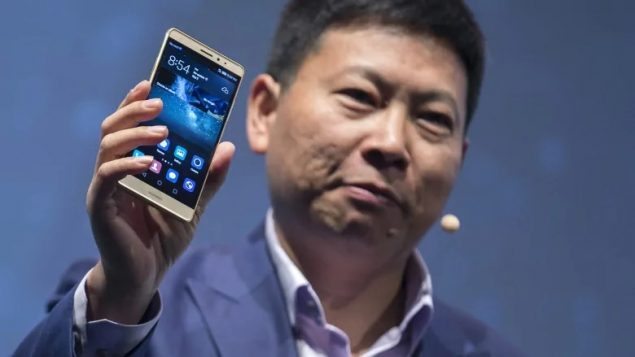 Huawei CEO Richard Yu presents shows off the company's smartphones ahead of the 2015 IFA Electronics show in Berlin. Security experts in Canada and allied countries are raising concerns about the company's expanded presence in Canada. (Hannibal Hanschke/Reuters)

The world is quickly moving towards the new technology of 5G networks.

There has been widespread international concern however about China’s activity and eagerness to get involved in ‘western” development of the new networks.   This particularly involves tech giant Huawei and concern is over national security.  Daniel Bader is a tech analyst in Toronto and speaks about the situation

In a speech this week to some of Canada’s top business leaders the head of the Canadian Security Intelligence Service (CSIS), David Vigneault, said there is already state-sponsored spying in the country. 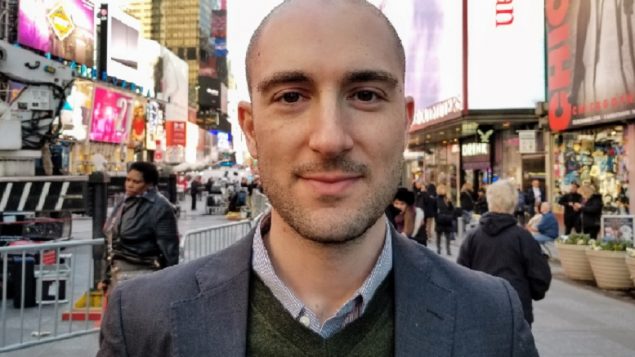 The concern is over the rapid development taking place in 5G technology.  There is already concern about Chinese telecom equipment and the potential for  its use in spying, but the added concern is with the coming 5G technology and how that may be used to increase spying through such things as highly sophisticated hidden “backdoors” in the equipment.

“China is working creatively to undermine our national security interests, and the United States and our allies can’t sit on the sidelines,” said Senator Sasse. “Sometimes Chinese aggression is explicitly state-sponsored and sometimes it’s laundered through many of Beijing’s so-called ‘private’ sector entities that are in bed with Xi’s communist party”. U.S. Senator Ben Sasse, a member of the Senate Armed Services and Banking Committees

The U.S has banned Huawei from competing for any contracts there as has Australia.  New Zealand has just blocked a request from a wireless company to use Huawei equipment in its wireless network, and the U.K.’s BT telecom service said no Huawei equipment will be used in their core development of 5G technology. 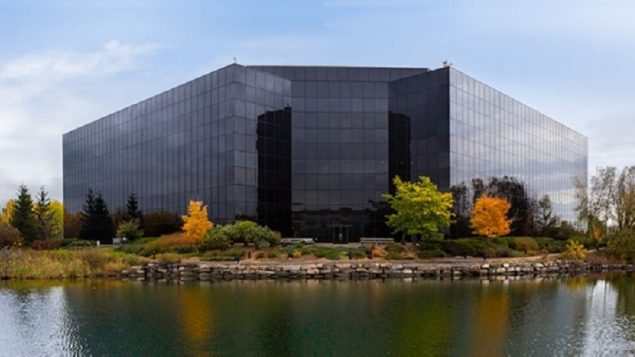 Of the so-called “five-eyes” group, Canada clearly has allowed the Huawei the greatest access to telecom contracts, something that has disturbed the other members.

Because of Huawei’s involvement already, as Bader points out, at this point it would be hard for Canada to extract itself from the company or its technology,

The CBC (News Now) notes that China is already lobbying various federal government organisation such as Global Affairs Canada, the Communications Security Establishment Canada (CSE), and Public Safety Canada, regarding policies on existing and future wireless tech, and on investment in Canada,  Canadian officials say they are carefully monitoring the situation, but U.S politicians are saying Canada should take a stronger stand against the company.