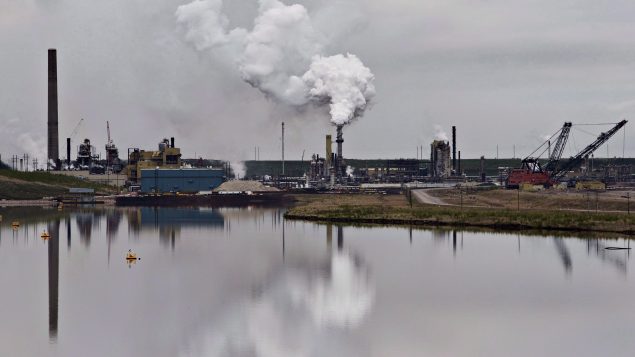 Oil and gas companies in Canada are systematically weakening and delaying Canada’s climate plan, say environmental groups attending the climate summit (COP 24) in Katowice, Poland. The group Environmental Defence charges that the Canadian government continues to give subsidies to the industry and allow it to increase oil production. 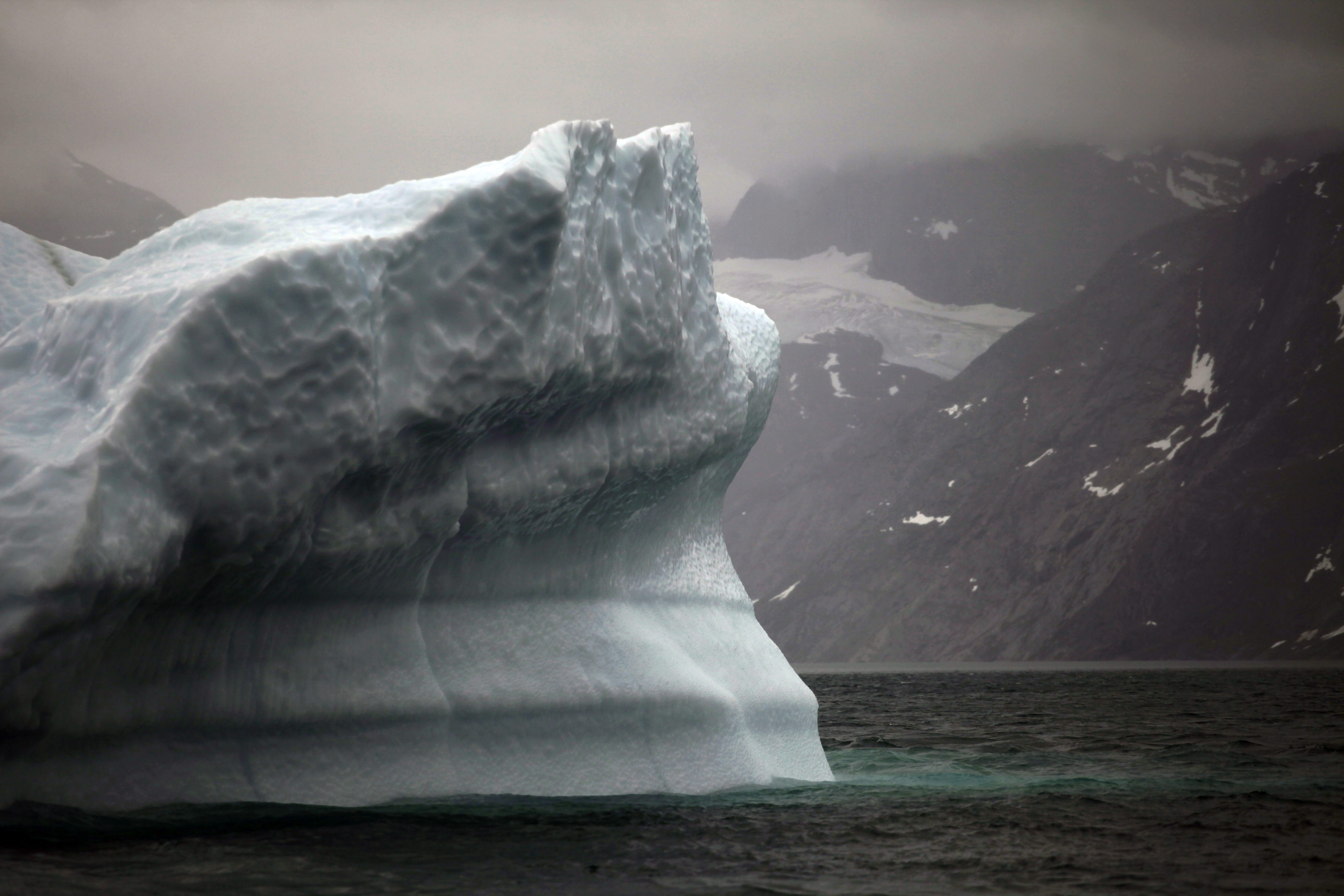 As ice melts more rapidly from the Greenland ice sheet, negotiators from around the world are meeting to discuss climate change in Poland. (Brennan Linsley/AP Photo/file)

“Unless the federal and provincial governments have the courage to stand up to the oil and gas lobby, Canadians will not have the climate safe future they deserve,” said Dale Marshall, National Climate Program Manager, Environmental Defence in a news release.  “It’s simply not fair that emission levels from oil and gas production are allowed to rise so significantly while other sectors and individual Canadians are doing all the heavy lifting.”

Canada’s environment minister last week committed to increase the limits on the country’s greenhouse gas emissions. But the environmental groups say that even current targets are out of reach given the current growth trajectory for oil and gas production in Canada.