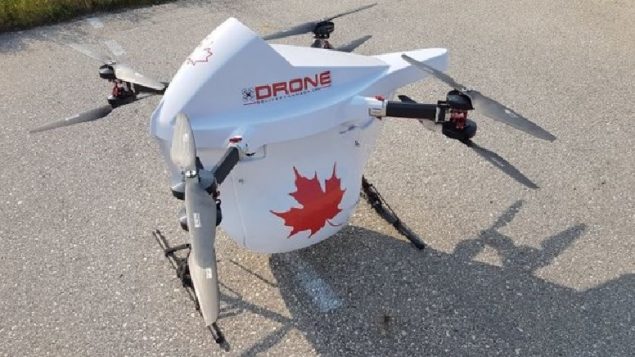 After two years of test flights, Drone Delivery Canada expects commercial delivery operations to start in 2019 around the two communities in the far north of Ontario.. The drone can carry a 5kg payload (DDC Handout)

A company called “Drone Delivery Canada” has signed a $2.5 million deal to use drone technology to deliver small packages and mail to remote communities in the Ontario far north.

The deal with the Moose Cree will deliver letters, general parcels, medical supplies, and other general necessities via its “Sparrow” model drone that can carry up to 5kg of cargo. 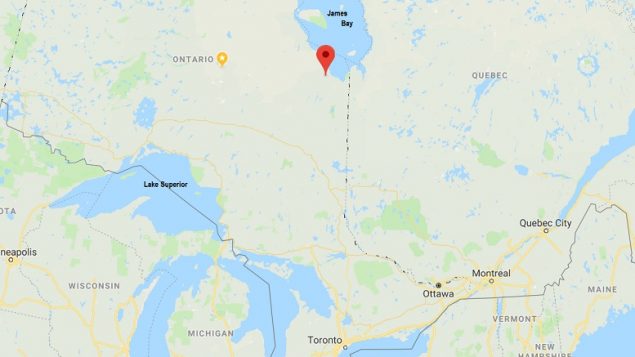 The dronew will operate in and around the communities of Moosenee and Moose Factory about 850 kilometres north of Toronto by air, and about 19 kilometres south of James Bay along the Moose River.

After two years of test flights, Drone Delivery Canada expects commercial delivery operations to start in 2019 around the two communities in the far north of Ontario.. The drone can carry a 5kg payload (DDC Handout) 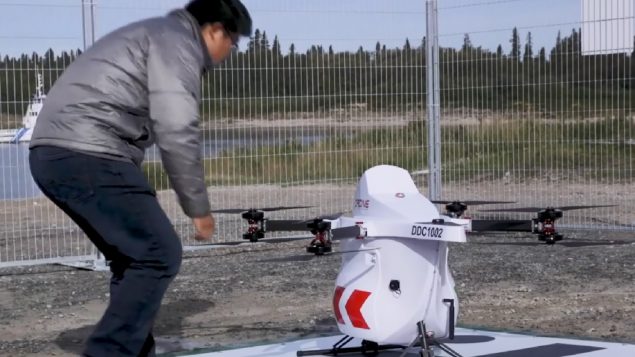 Showing relative size of the cargo drone to be used. (DDC-video)

The communities can only be reached from the south by railway from the northern town of Cochrane, or plane. The nearest highway is 250 kilometres to the south.

The programme is to begin in the late spring or early summer in 2019.

In a press release Tony Di Benedetto, CEO of Drone Delivery Canada.  “This agreement is representative of the large ‘Remote Communities’ market that we see penetrating over the next 3 to 5 years. The Remote Communities market is only one segment of the overall total addressable market in Canada. In addition to Canada, DDC is working with other customers around the globe to licence our FLYTE software and drone delivery technology.”

DDC had already conducted a number of “beyond line of sight” test flights between the communities over the past two years delivery various medical supplies as well as food, automotive parts and general parcels. 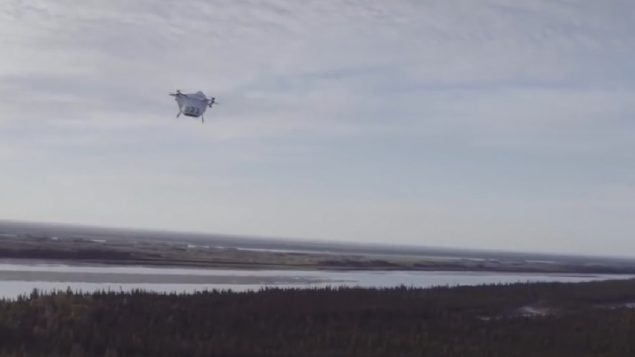 The drone on a test flight between the two communities Sept. 2018 (DDC Video)

There are about 1,000 remote communities across Canada with limited access. This means that goods and service deliveries can be slow and very expensive.

DDC hopes to expand their service to other such communities over the next several years.