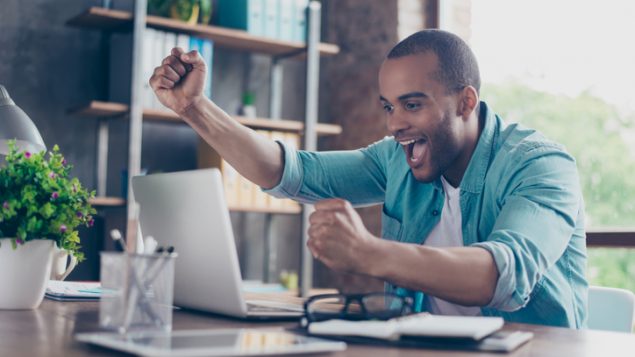 A new report suggests one trillion dollars in personal wealth will transfer to the next generation of Canadians by 2026. (iStock)

Canadians to get unexpected money, warned of pitfalls

A new report suggests that if Canadians were to get an unanticipated windfall, 64 per cent say they would pay off their debts and share it with friends, family and charity. The report for BMO Wealth Management estimates an estimated one trillion dollars in personal wealth will be transferred to the next generation of Canadians by 2026.

Where the money will come from

This may have to do with the large number of children born after World War II who grew up in good times, earned and saved money and will soon die leaving their fortunes to their children.

The report suggests this is among the most likely source of sudden wealth for Canadians aged 35 and over, as well as a settlement due to divorce or injury, the sale of a business or an insurance payout.

Other sources include winning a lottery, big contracts won by sports stars or entertainers or stock market windfalls for shareholders of a company that has successfully gone public.

Whatever the source, BMO Wealth Management warns that a sudden windfall can have negative consequences. People can become overwhelmed, overspend, grow suspicious of those around them and “make poor decisions that lead to personal conflict and financial ruin.”

In this report, it is not surprising that BMO Wealth Management suggests people consult a team of advisors to manage a sudden windfall. It also recommends people pay off their debts, take their time making decisions, establish an emergency fund and budget, and that they share the wealth and define their legacy. 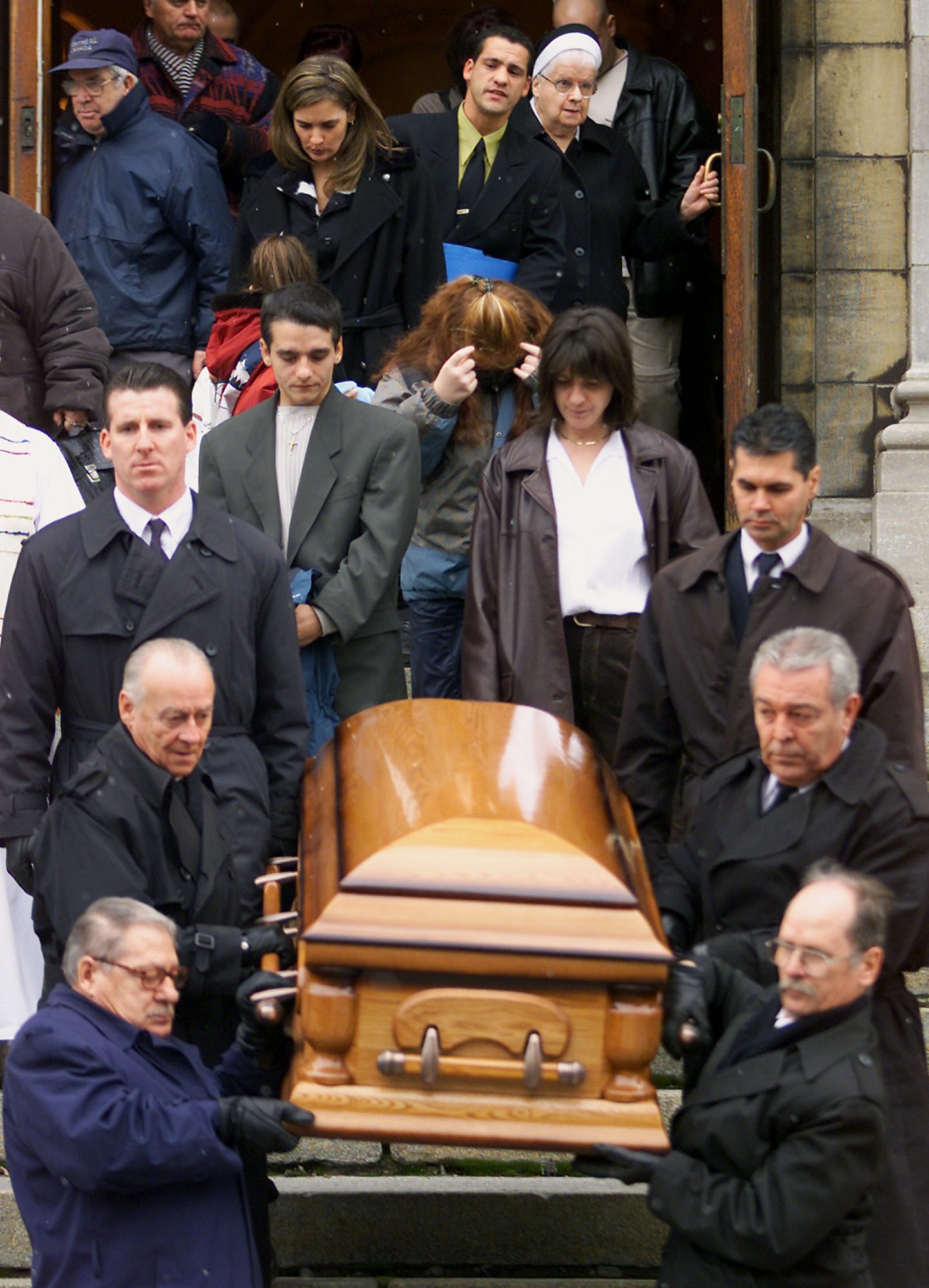 Before he died in 2000, Jean-Guy Lavigueur spoke about his unhappiness after winning a huge lottery jcakpot and the loss of his friends. (Ryan Remiorz/The Canadian Press/file

To illustrate what can go wrong, Canadians were fascinated by the story of the Lavigueur family of Montreal which won $7.6 million in 1986 lottery but subsequently suffered terrible misfortune. One of the daughters, Louise, who had not participated in buying the winning ticket sued the family for part of the jackpot. She died in 1991 of heart failure. Son Michel committed suicide in 2004. Before the patriarch of the family, Jean-Guy Lavigueur died of respiratory illness in 2000, he told CBC about the unhappiness he experienced after winning the lottery and how the money left him isolated from his friends.