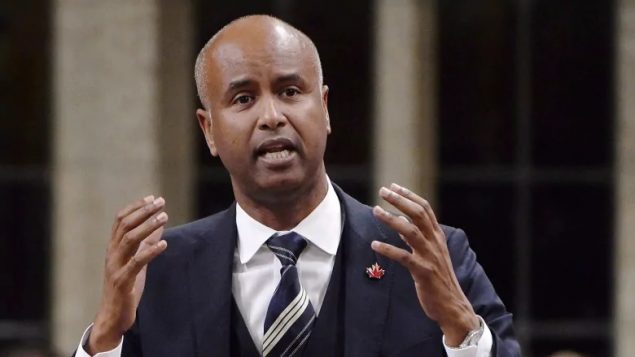 Canada's immigration minister was in Morrocco this week to sign the U.N. pact on migration. (Adrian Wyld- CP)

A two-day international conference in Marrakesh, Morrocco will see most of the U.N. member states sign an agreement on “migrants”.

On Friday, Canada’s Immigration Minister Ahmed Hussen affirmed Canada’s commitment to the U.N.  “Global Compact for Safe, Orderly and Regular Migration”.  He is in Morrocco to sign the agreement although there has been strong reaction against it in many countries including Canada

Aurel Braun (PhD) is a professor of International Relations and Political Science at the University of Toronto, and an associate of the Davis Centre at Harvard University in the U.S.

While the vast majority of countries which make up the U.N. have decided to sign the pact, several countries will not sign due to concerns over the possible erosion of their sovereignty dealing with border control policies, and a potential for state control over media. 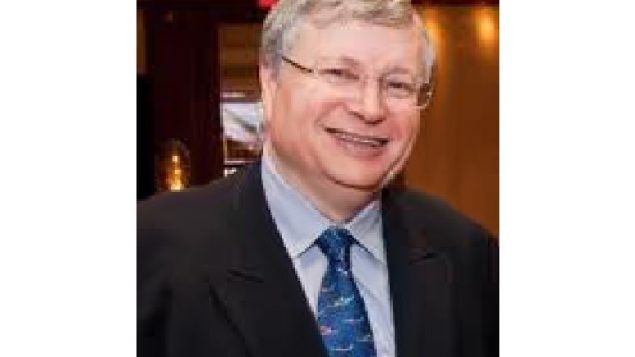 Countries not signing include Italy, the latest in the group along with Australia, Austria,  Estonia, the Czech Republic, the Dominican Republic, Hungary, Chile, Croatia, Latvia, Poland, Israel and Slovakia along with the United States.

Russia has indicated it will sign but a Russian diplomat told the TASS news agency, “”Russia, like any other state, has the right not to take note of those provisions of the Global Compact that may come into conflict with its national interests, legislation, as well as the international obligations it upholds,” 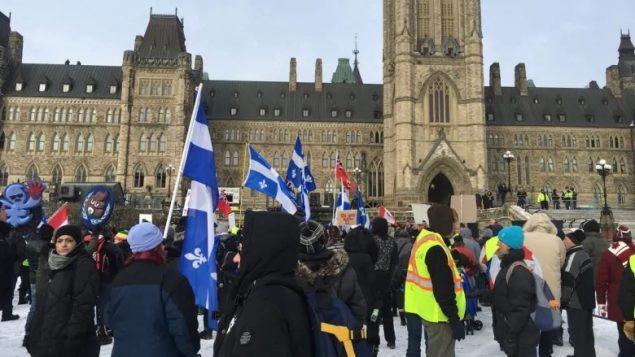 Dozens of demonstrators gathered on Parliament Hill this weekend to demonstrate against a United Nations international migration pact, some wearing the yellow vest symbols used recently by demonstrators in France (Radio-Canada)

In Canada, the Conservative opposition party have been critical of the Liberal Party eagerness to sign the document.

“Canadians and Canadians alone should make decisions on who comes into our country and under what circumstances. “We believe Canada must always be in control of its borders and we must have full autonomy over who we let into our country. It is for these reasons that we strongly oppose Justin Trudeau’s plan to sign Canada on to the UN Global Compact on Migration Conservative Party leader Andrew Scheer. 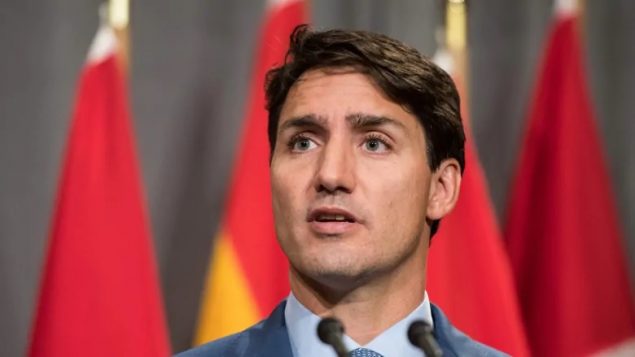 He added that the government should be more concerned about dealing with the influx of some 38,000 migrants who have claimed asylum after crossing illegally, (or irregularly in government language) from the U.S into Canada at unauthorized locations.